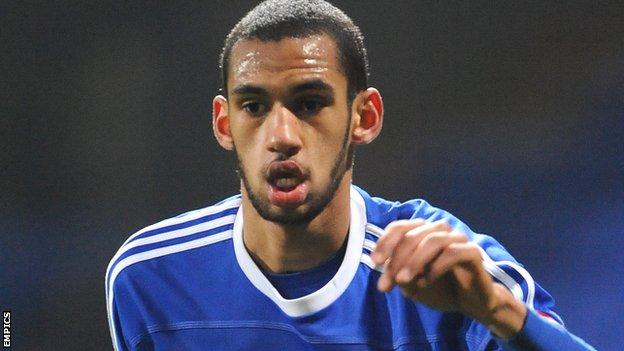 Morecambe have made their first new signing of the summer, bringing in French defender Tony Diagne from Conference Premier side Macclesfield.

The 22-year-old joined the Silkmen in January 2011 and played 85 times for the club, scoring six goals.

He ended the 2012-13 campaign on loan at Lincoln, who are managed by former Macclesfield boss Gary Simpson.

Diagne, who also had a short spell with Nottingham Forest, has agreed a two-year deal with the League Two outfit.

He told the club website: "I am really glad to be playing in the Football League again and I was really impressed with what the manager [Jim Bentley] said to me.

"I am looking forward to moving to the area and can't wait for pre-season to start."

Bentley added: "For a young lad, he has played a lot of first-team football and can play in several positions, which is something we are looking for.

"I know there were a few clubs that were looking at him, so I am really pleased that he has chosen Morecambe and I am sure he will do well for us."