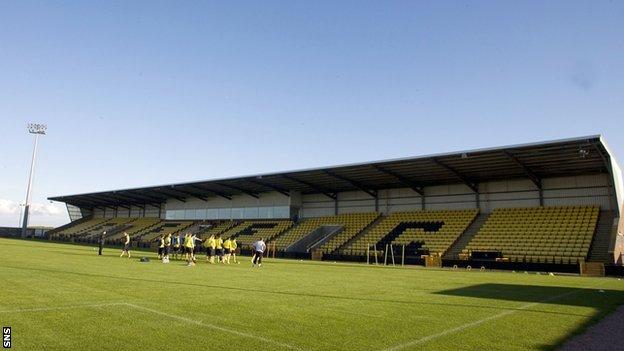 The club said the appointment was "part of a number of planned changes for the summer."

A play-off victory over Peterhead secured Second Division football for the club next season.

The Bayview club had finished the regular season in ninth place and released their entire squad at the end of the season.