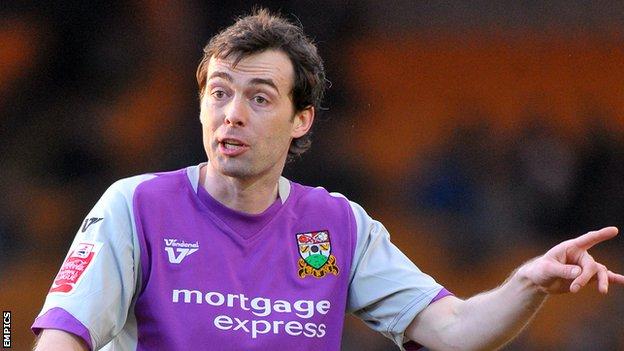 The 39-year-old, who had a two-year playing spell at Boro between 1994 and 1996, worked with the team last year in an unofficial capacity as they suffered relegation from the Championship.

The 63-time capped former West Ham and Sunderland defender made 552 league appearances in a 20-year career.

Breen also had a spell as assistant manager at Barnet.