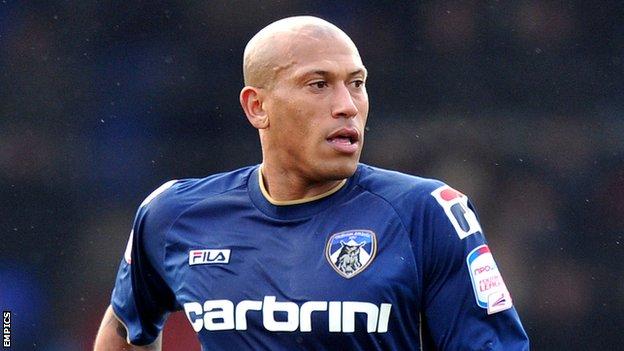 The 34-year-old was released by the Hornets at the end of last season, having spent much of the campaign out on loan at Notts County and Oldham.

"I can't wait to get going, I just want to play regular football again," he told BBC Radio Humberside.

"I played my best stuff under the gaffer [Brian Laws] at Burnley so it was an easy decision to come here."

The former Scotland international has scored 103 goals in 319 league starts in a career which has also included spells at Stoke, Charlton and Wolves.

He also played under Iron boss Brian Laws when the pair were at Burnley.