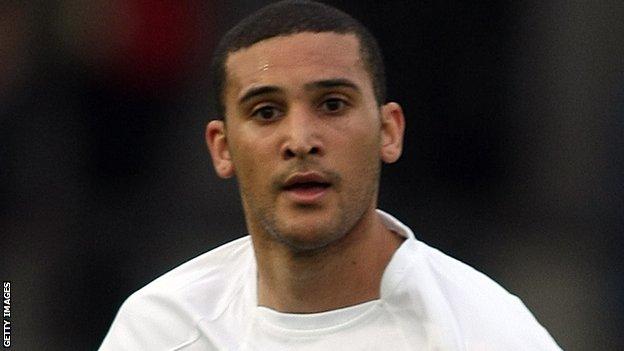 Gordon, 28, joined from Corby Town in June 2012 and made 30 appearances in his first season at Libertv Way, scoring twice.

The 32-year-old Cowan, who is in his second permanent spell with the club, has signed a one-year extension.

He played 39 times for Boro last season as they finished 15th, seven points clear of relegation.