BBC Sport takes a closer look at the eight teams who will contest the 2013 Confederations Cup in Brazil. Olympic champions Mexico beat the Brazilians at Wembley last summer. Will the hosts have their revenge?

Mexico earned the right to represent Concacaf - which encompasses North & Central America, plus the Caribbean - courtesy of a 4-2 win against old foes USA in the 2011 Gold Cup final.

This will be the fifth time they have participated. They won the title on home soil in 1999, defeating Brazil 4-3. They beat the Brazilians again in the group stage in 2005 only to lose to Argentina in the semi-finals. They failed to advance from the group stage in 1997 and 2001.

Jose Manuel de la Torre's tenure has been eventful - shortly before he took over, 13 players signed a petition which led to the resignation of his brother Nestor as executive director at the Mexican Federation. As a result of that row, in-form Real Sociedad star Carlos Vela won't play for El Tri.

"Chepo" also had to deal with the fall-out from a scandal in 2011 which saw eight players banned - reportedly because they invited prostitutes to their team hotel while on international duty in Ecuador. His results were initially good (although he was not involved in the triumphant Olympic campaign) but have dipped this year - he's under pressure. 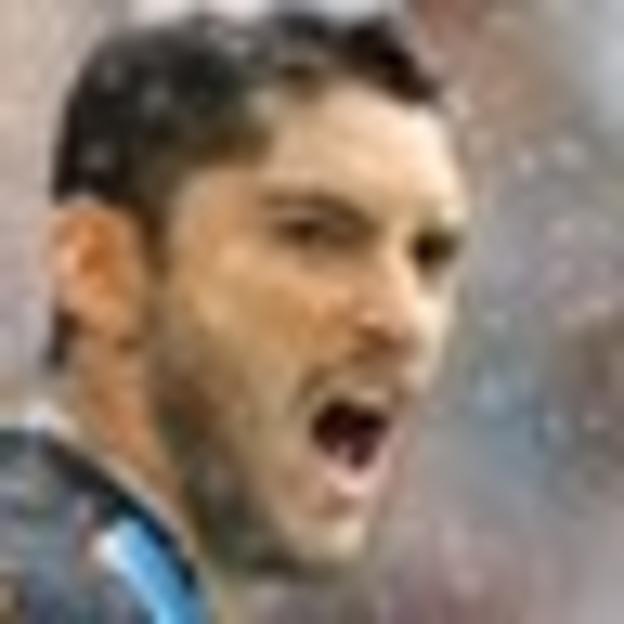 Cruz Azul's Jose Corona captained the victorious Olympic squad and has established himself as El Tri's number one goalkeeper. Disciplinary problems had previously hindered his career. He was dropped for the 2011 Gold Cup after head-butting the fitness coach of a rival team. 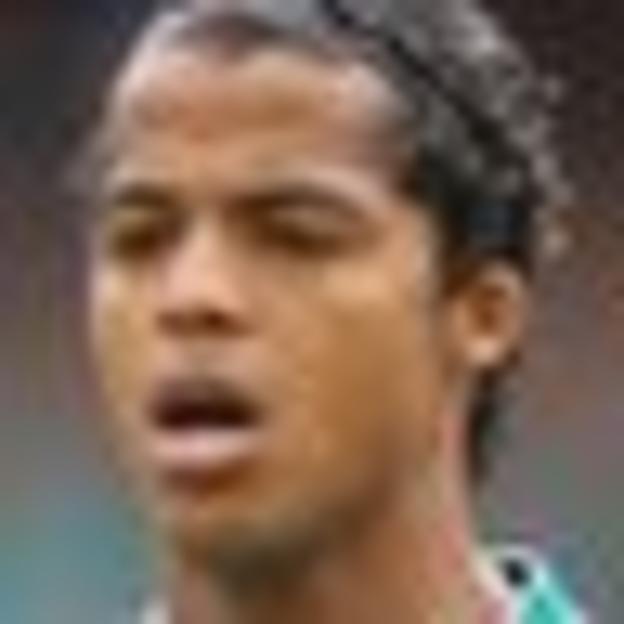 Premier League fans will be surprised to see Spurs misfit Giovani Dos Santos running the show, but he usually plays better for country than club, and scored three times at last summer's Olympic Games. He looks set to leave Mallorca following their relegation from La Liga. 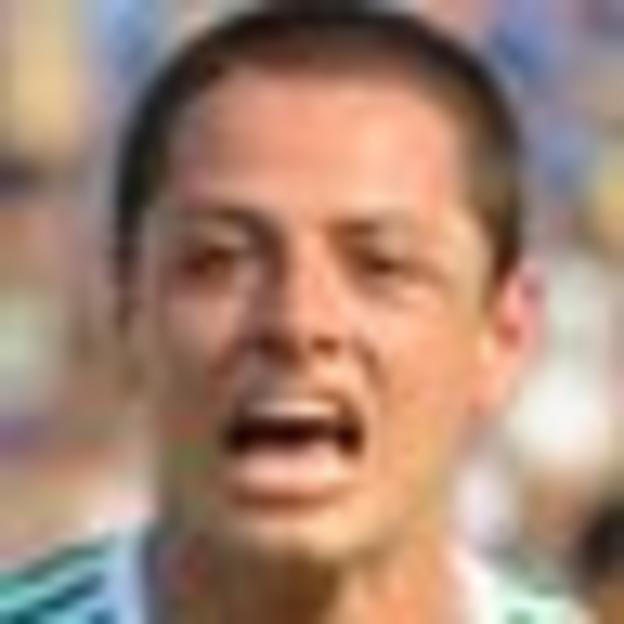 It's no surprise to see Javier Hernandez up front - he nets every 118 minutes for Manchester United, the best record in the Premier League era. If the striker continues scoring at his current rate he is sure to surpass Jared Borgetti's Mexican record of 46 goals.

"Having drawn all six of their first games in 2013, El Tri have proved themselves tough to beat - but with all due respect to Jamaica, Honduras & co, they're not Brazil or Italy.

"The potential is there though, with eight of the squad having won Olympic gold last year. Dark horses?"

It was success last time out at the 2011 Gold Cup, where Mexico claimed their ninth Concacaf title courtesy of a 4-2 win against the USA.

Pablo Barrera scored twice as the Mexicans hit back from two goals down. Javier Hernandez finished top scorer with seven goals, and was also named the tournament's Most Valuable Player.

There was further glory last summer when Oribe Peralta's brace gave Mexico gold at the 2012 Olympics - beating Brazil in the process.

Mexico have beaten Brazil more times (six) since the turn of the century than any other nation.

Mexico are ranked 17th in the world, one place above France.