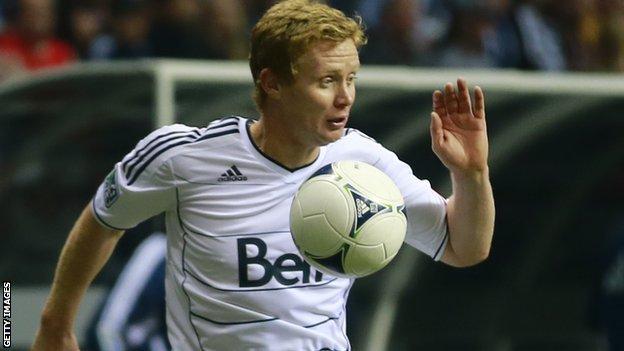 The 34-year-old ended the season with Sheffield United after almost a year in Canada with Vancouver Whitecaps.

Robson had hoped to sign on at his hometown team in January, but budget constraints prevented former manager Craig Brown completing a deal.

Flood, who left Dundee United at the end of his contract, and Robson would be teaming up for the fourth time in their careers having been together at Tannadice, Celtic and Middlesbrough.

Inverurie-born Robson, who began his career with Inverness Caledonian Thistle, made 18 appearances for Sheffield United after joining the Blades in February.

However, he was unable to prevent them missing out on promotion from League One after a play-off semi-final defeat by Yeovil during which Robson went off injured before half-time in the first leg and did not appear in the second.