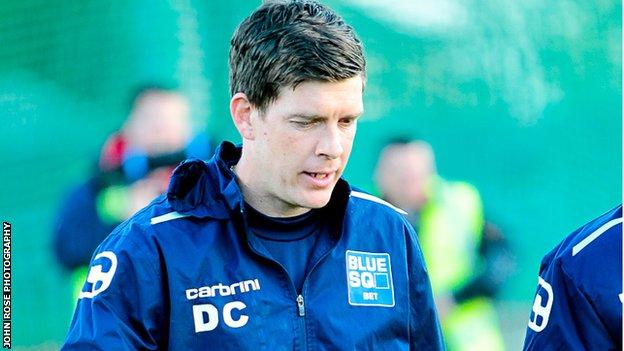 Salisbury won promotion from the Blue Square Bet South with a thrilling 3-2 play-off final victory after extra-time against Dover Athletic.

Salisbury looked to be heading for a 1-0 win, but Dover took it to extra time with an 89th minute equaliser, despite having Daryl McMahon sent off.

But the hosts proved too much for the Kent side, and ended their three-year exile from Blue Square Bet Premier.

Salisbury suffered a double relegation in 2010 after financial difficulties.

The victory comes after a week in which the club settled a debt with Her Majesty's Revenue and Customs and had a winding up petition dismissed.