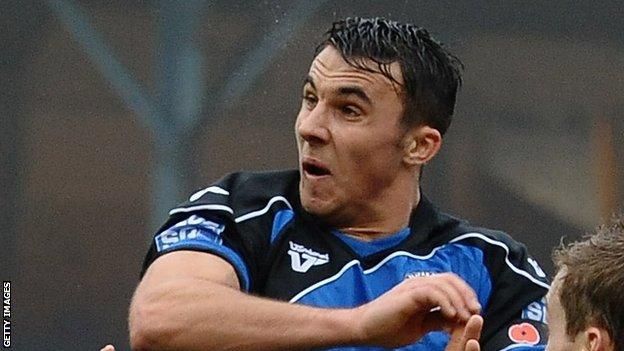 Gregory scrambled home in the 75th minute, and Neil Aspin's Shaymen held on to secure their place in non-league football's top flight next season.

FC Halifax Town were formed five years ago when Halifax Town AFC, then of the Conference National, were liquidated.

Their third promotion in four years completes a stunning rise for the club.