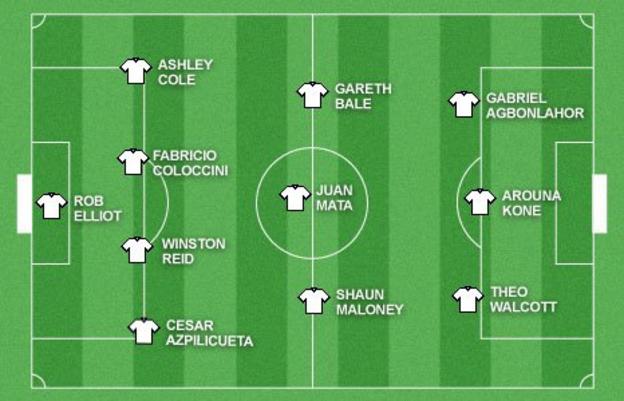 Chelsea took centre stage this weekend with an impressive victory against Manchester United at Old Trafford.

The best of the rest took place at the bottom of the table where Aston Villa produced an impressive win at Carrow Road and Wigan mounted their perennial Premier League survival campaign with a win at West Bromwich Albion.

Meanwhile, Norwich, Sunderland and Newcastle find themselves sitting nervously at the foot of the table in desperate need of points to secure their Premier league status. Take a look at my team of the week and see if you agree with my selections. 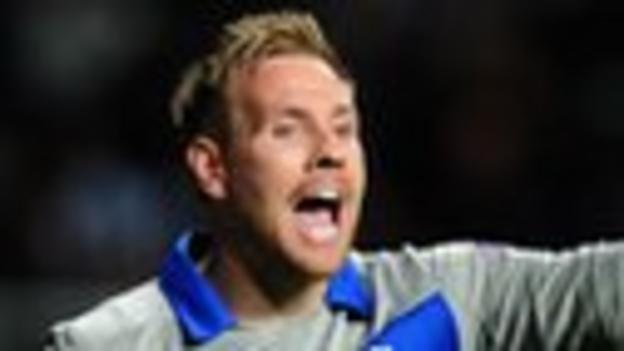 If Newcastle stay in the Premier League, which is by no means certain, then a single point and/or goal difference may make all the difference. The Magpies may well look back at the fixture against West Ham, where Rob Elliot had to be at his best to ensure a point at Upton Park. Newcastle's Premier League fate is now out of their own hands, but it might have been considerably worse if not for Elliot's performance.

Did you know? Elliot kept his first clean sheet in the Premier League against West Ham on Saturday, making three saves. 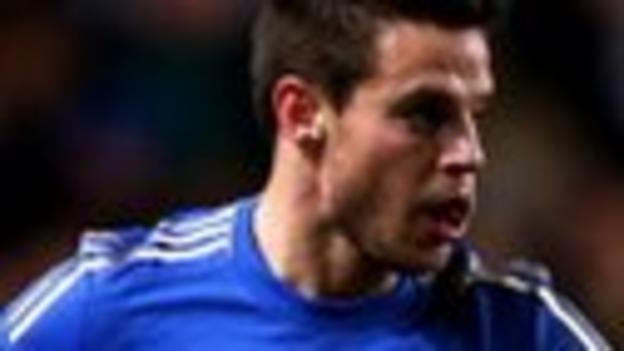 I've seen the Spaniard perform for Chelsea on a few occasions this season but against Manchester United there was a maturity and confidence in his performance I hadn't seen before. This team is finally starting to look like a well-run outfit.

Did you know? Only Oscar (71) and Juan Mata (70) had more touches than Azpilicueta (68) during the Manchester United v Chelsea match on Sunday. 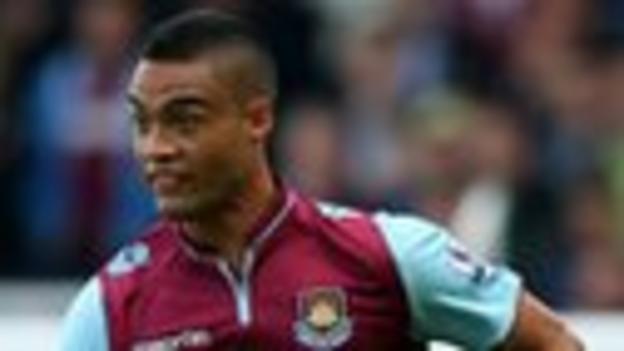 All this fuss about the introduction of goal-line technology looked redundant in the game between West Ham and Newcastle by the referee's assistant Matthew Wilkes simply doing his job properly. In the excitement, Wilkes fell over but he still saw that Reid's excellent clearance didn't cross the line. Excellent work.

Did you know? Reid has made more clearances (305) and headed clearances (183) than any other West Ham player this season. 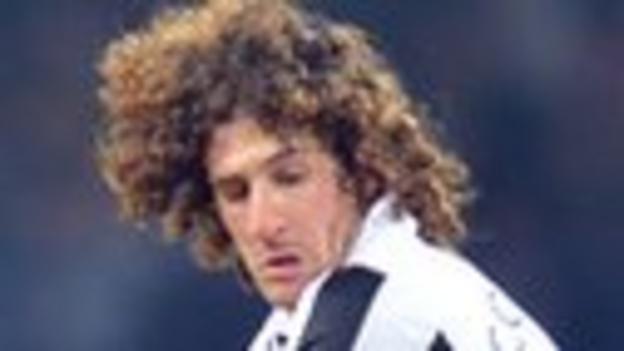 Newcastle look a different outfit with this lad back in the team. Alan Pardew's post-match rant about media criticism of his team's perceived dressing-room discontent was justified on this display. I was at the game at Upton Park and Newcastle recovered well from the Sunderland and Liverpool maulings, largely because of Coloccini's calming influence.

Did you know? Coloccini's return saw Newcastle United keep their first away clean sheet in the Premier League since January (ending a run of six games). 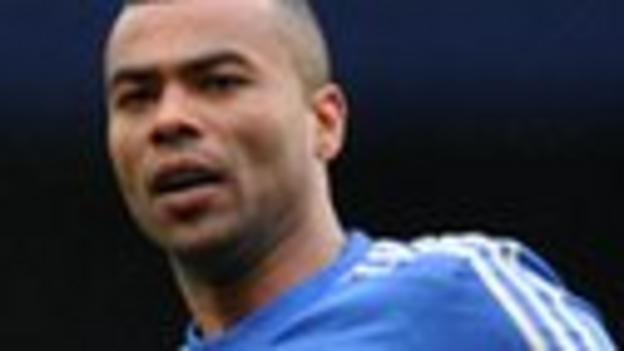 An older player who has adjusted to the new Rafael Benitez order at Chelsea and is looking very comfortable. I don't think it's been one of Ashley's most blistering seasons but he is still one hell of a player. Totally unflappable against Manchester United. 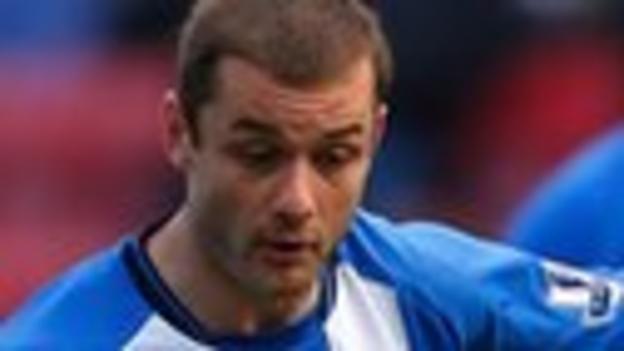 Wigan started the weekend five points adrift in the bottom three but, as manager Roberto Martinez has already stated, April and May is when the Latics come good. Against a stubborn West Brom side, Maloney provided two world-class crosses and another superb performance which means Wigan are now piling the pressure on Norwich, Sunderland and Newcastle. A win for Wigan against Swansea on Tuesday and one of the aforementioned teams is likely to crumble under the pressure.

Did you know? Maloney has provided assists for three goals in his last two Premier League appearances. 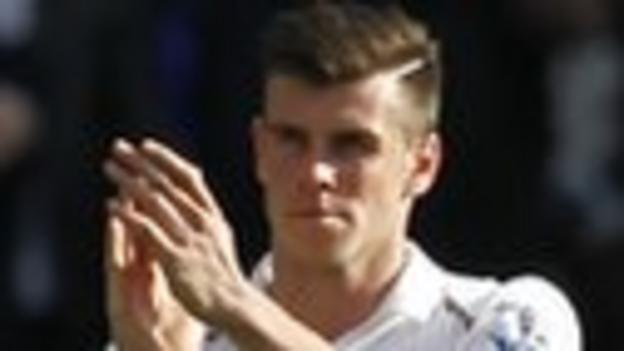 Three awards in a week for the footballer of the year, who grabbed three vital points against Southampton to keep Spurs in the hunt for that vital Champions League spot. I've seen the Wales international have better games, but the goals just keep coming.

Did you know? Bale has scored more goals from outside the box (eight) than any other player in the Premier League this season. 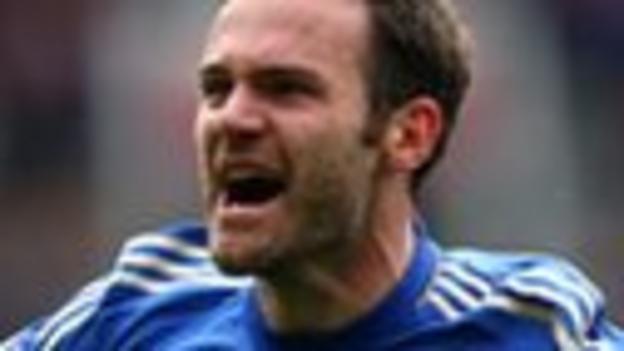 Whoever takes over from Rafa Benitez next season, assuming the club do part company with the Spaniard, must follow his lead and continue to build the team around Juan Mata. His performance against Manchester United at Old Trafford was once again superb. He has been one of the major reasons why Chelsea are still in the running to lift the Europa League and finish third in the Premier League.

Did you know? Mata created more chances (three) than any other player involved in Sunday's game between Manchester United and Chelsea. No player had more shots (including blocked) than the Spaniard (four). 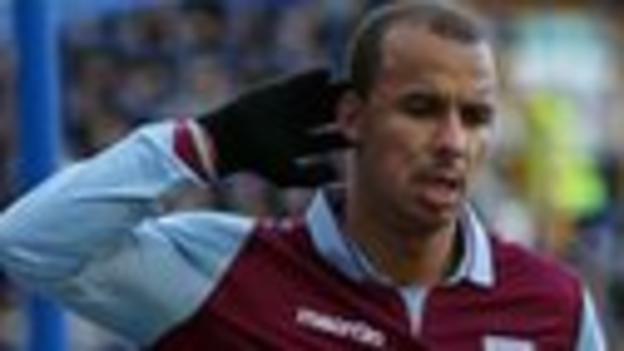 Agbonlahor completely destroyed Norwich with his pace. It's now five wins in eight games for Villa and suddenly they see the Premier League survival line. All credit to Paul Lambert because he has stuck to his guns and kept faith with a young, inexperienced team but one with bags of potential.

Did you know? Agbonlahor has now scored six goals in his last seven Premier League appearances for Aston Villa. 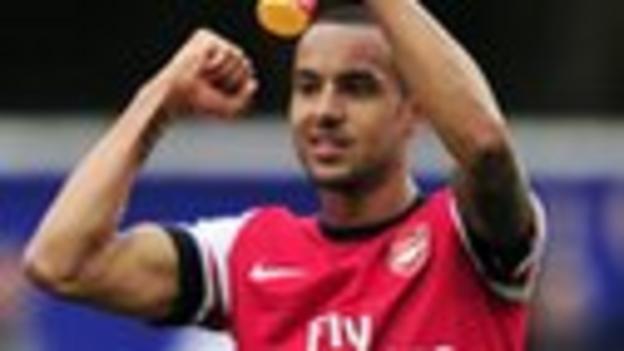 It took only 21 seconds to find out why QPR are heading for the Championship next season. Theo Walcott and Arsenal exposed Rangers' frailty with their first attack. No wonder manager Harry Redknapp was throwing his arms up in the air.

Did you know? Theo Walcott's goal after 20 seconds against QPR was the quickest since Kevin Doyle's for Reading versus Sheffield United in September 2006 (also 20 seconds). 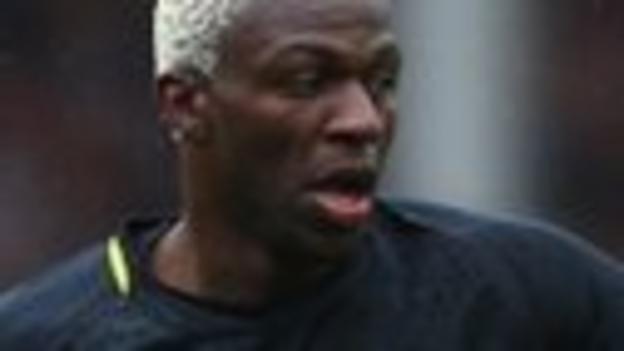 Last week in my team of the week I urged Spurs to offer £20m for Christian Benteke immediately. This week I'm suggesting they offer Wigan £10m for Arouna Kone who has almost singlehandedly lead the line relentlessly for an entire season.