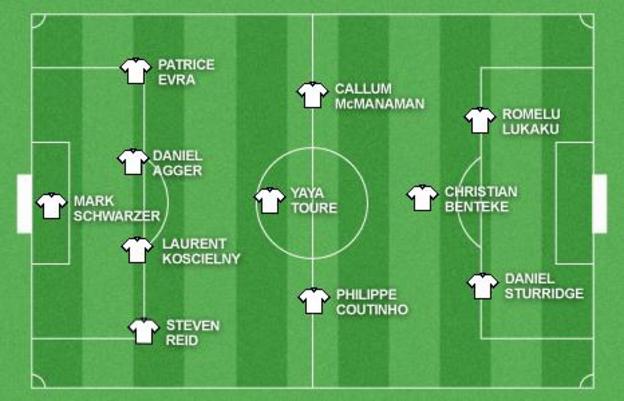 With Manchester United sealing the title, attention has turned to the race for the Champions League and the battle to beat the drop.

In the fight for the top four, Chelsea's win over Swansea gave them the edge on Arsenal and Tottenham, who both drew.

At the bottom of the table, it was a horrible weekend for the north east, with both Newcastle and Sunderland being on the wrong end of six-goal thrashings, by Liverpool and Aston Villa respectively.

Wigan, however, are the team that still have it all to do, with the Latics five points from safety, albeit with a game in hand. 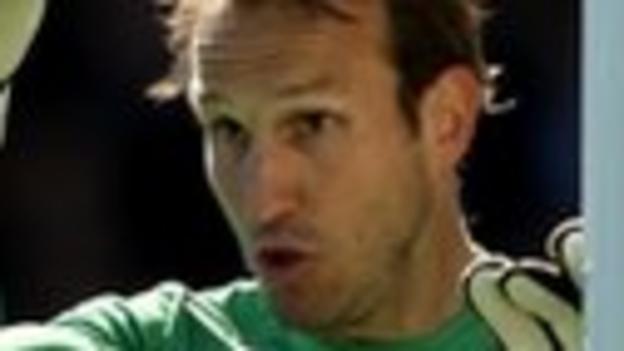 It could have been four or five against Everton had it not been for the Fulham keeper. With striker Dimitar Berbatov playing as though the season had already finished, it was obviously going to be a difficult afternoon for the Cottagers, and so it proved. Thankfully Schwarzer saved Fulham's blushes with some superb saves from Marouane Fellaini, Leon Osman, Seamus Coleman and Steven Pienaar.

Did you know? Schwarzer made three close-range saves in Fulham's 0-1 defeat against Everton - only Southampton's Artur Boruc (five) made more at the weekend. 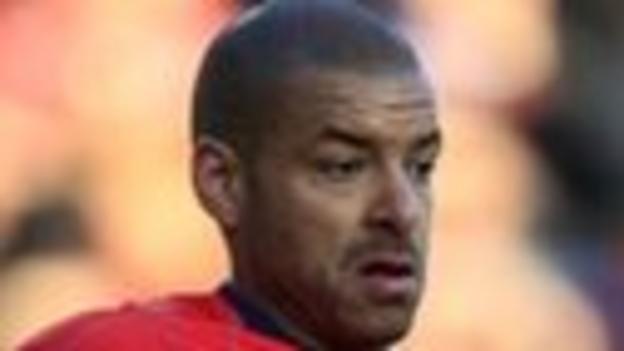 It was a very unseemly affair during which West Brom exposed Southampton's fragility. Congratulations must go to referee Bobby Madley in his first major game, who got every one of his three sendings-off absolutely right in a match where players just lost it. In among the mayhem, Reid kept his cool when he might have cracked having been on the receiving end of an old fashioned challenge by Daniel Fox. The former Blackburn defender held it together, with an impressive West Brom back five, to help the Baggies come away with a timely result.

Did you know? West Brom have won 50% of games with Reid playing this season and just 38% without him in the side. 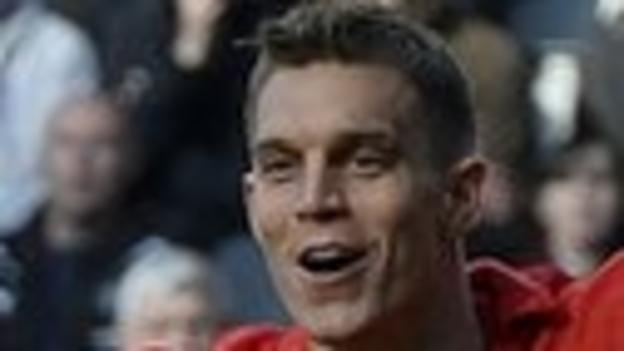 Daniel Agger hasn't had the best of seasons but against Newcastle he looked much more composed and self-assured alongside Jamie Carragher. That may have been due to his opening goal that caused such a monumental crack in the Newcastle defence. Scoring six goals without reply was the perfect tonic for Liverpool after a week dominated by the Luis Suarez controversy.

Did you know? Agger scored his third league goal of the season and made eight clearances, more than any other Liverpool player on the day. 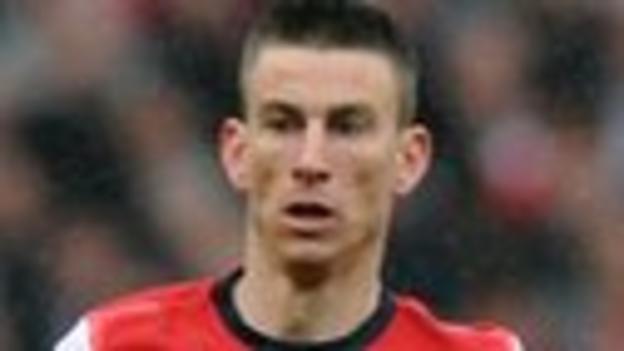 It was another impressive performance by Rio Ferdinand for champions Manchester United in the 1-1 draw at Arsenal, but it was Laurent Koscielny's performance that won my utmost admiration. He kept Robin Van Persie and Wayne Rooney at bay for much of the game but showed a steely determination to get the Gunners in a winning position at the other end of the field as well. The Gunners are going to need a bit more of that commitment to secure that Champions League place.

Did you know? Arsenal's Premier League win percentage with Koscielny in the team this season is 59%, compared to 39% without him. 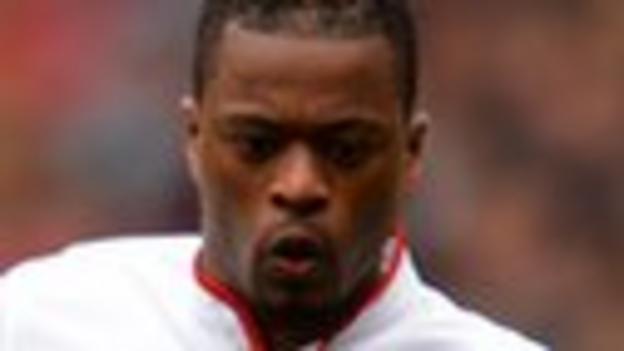 Another steady performance from the Frenchman in a season where he has been exemplary and ever-present. It would be wrong not to mention his goals and overall contribution to United's title-winning season.

Did you know? Evra's total of four goals in the Premier League this season is twice as many as he managed in his previous seven seasons in the English top-flight combined. 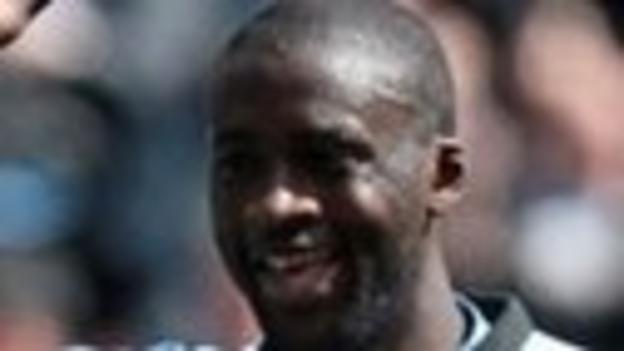 Another excellent performance by City's player of the year. The Ivorian's wonderfully taken goal against West Ham capped off a great display. It's a credit to the club and its players that they haven't thrown in the towel and have maintained the integrity of the Premier League by putting in sterling performances even though they had lost their league title long ago.

Did you know? Toure netted a superb goal as well as making 99 passes - more than any other player in the top division this weekend, with another league-high 92 of them accurate. 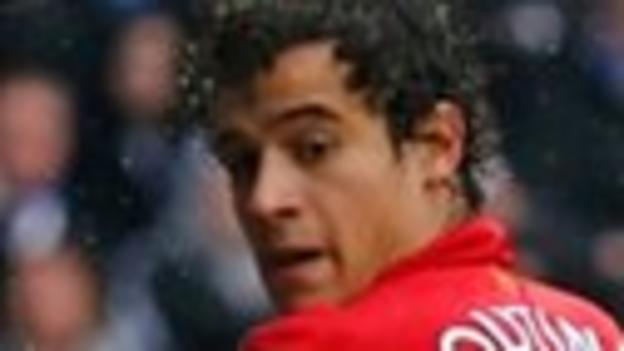 Newcastle's biggest home defeat since 1925 tells its own story, and it was the Brazilian who absolutely ripped Newcastle apart. The only travesty was that the South American didn't crown his performance with a goal.

Did you know? Coutinho has made four assists and scored two goals in 10 appearances in the Premier League. 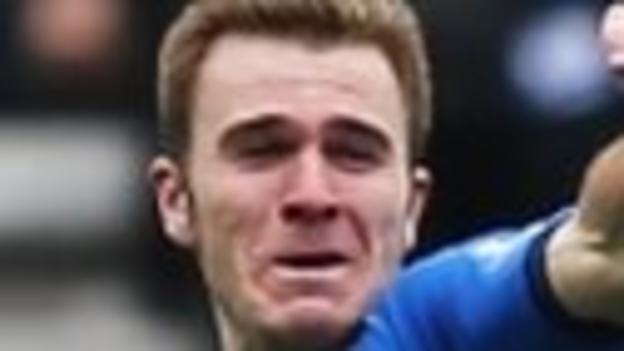 Manager Roberto Martinez has found another gem in McManaman. Forget about the awful tackle that the youngster made on Newcastle's Massadio Haidara and let's start talking about the lad's enormous potential. You will struggle to see a better control and finish than the goal McManaman scored against Spurs. It should have provided the Latics with all the points. Fortunately for Spurs, they got out of jail when they had no right to.

Did you know? McManaman became only the second player affiliated to England to score for Wigan in the Premier League this season, after Ben Watson's goal against Tottenham in the reverse meeting. 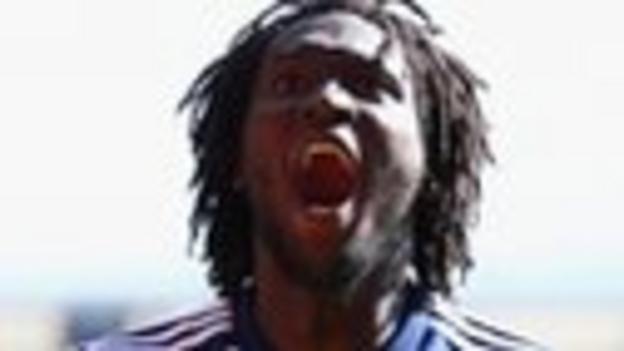 When I first saw Lukaku at Chelsea, I thought that he was going to struggle in the Premier League. Since he has been loaned out to the Baggies, though, the Belgian has looked sensational, and in my opinion is the most improved player in the Premier League this season. Southampton simply could not live with his power and pace. This lad could be the new Didier Drogba.

Did you know? Lukaku is one of only three players to score three-plus Premier League goals with left foot, right foot & his head this season (the other two are Michu and Luis Suarez). 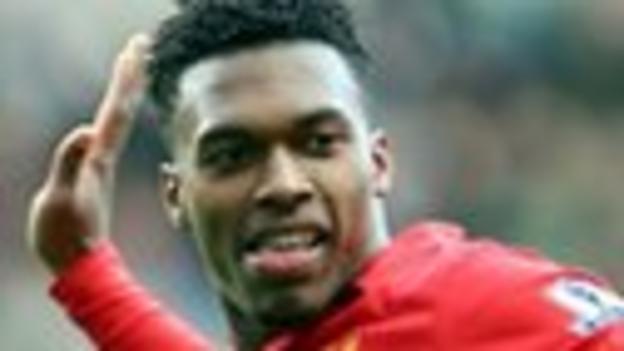 With Coutinho and Sturridge playing like this, are Liverpool better off without Luis Suarez? Sturridge has scored at St James' Park for Chelsea, Bolton and Liverpool, but none of those goals would have hurt the Magpies as much as his second for the Reds on Saturday.

Did you know? Sturridge now has seven goals and three assists in 11 Premier League games for Liverpool. 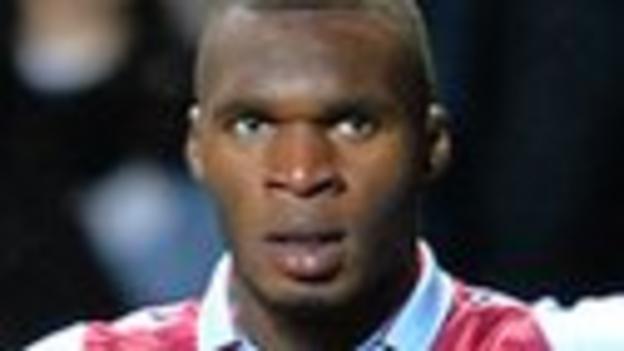 What a season this lad has had. In any other campaign his exploits would have won him Young Player of the Season. Not that that will in any way worry Paul Lambert or Aston Villa, because it's all about Premier League survival. The Belgian looks every bit a star performer and capable of performing with the likes of Gareth Bale et al. I wonder if Villa would dare turn down an offer of £20m, because it is not out of the question.

Did you know? Benteke's total of 18 goals is the highest figure ever recorded by an Aston Villa player in a single Premier League season.