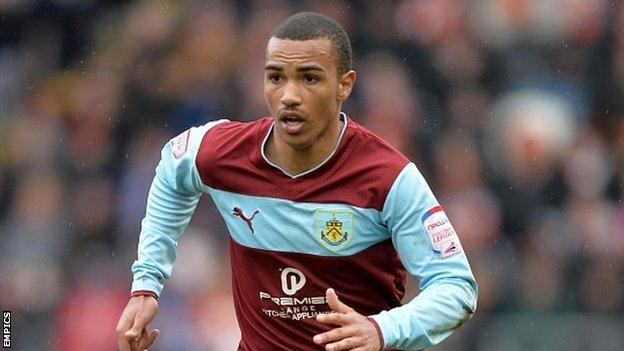 Second-half goals from Junior Stanislas and Martin Paterson ensured Burnley finished their season on a high with victory over Ipswich.

Stanislas brought a match with little riding on it to life when he fired into the top corner from 25 yards.

And Paterson secured the three points with a late header from close range.

Ipswich, who were bottom of the table when Mick McCarthy took over in November, finished the season in 14th, with Burnley three places above them.

"We have finished 11th in the league in arguably the toughest ever Championship, certainly in my lifetime - that's an achievement in itself.

"But like Burnley do historically, we'll punch above our weight and come together as a community and a team."

"I feel for all the good people I know that work at Wolves, from the cleaners to the cooks, ground and coaching staff.

"I had a wonderful time there and those are the ones who are really going to be affected.

"But I'm the manager of Ipswich. I'm loving my job. I love what I do. My players have been fabulous.

"To get 53 points from the games we've had, I can't knock them - it's a fair achievement to end up where we have."