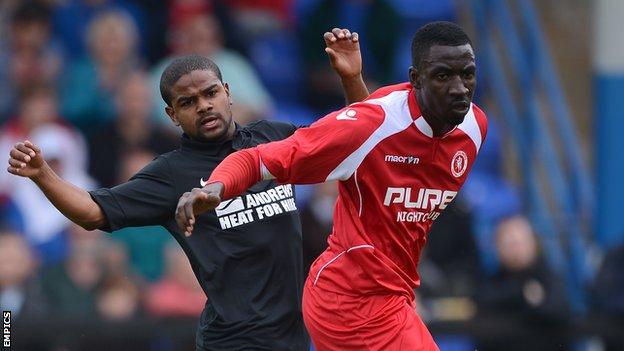 Welling United have been promoted to Blue Square Bet Premier.

The Wings sealed the South division title on Monday evening when second-placed Salisbury, the only team who could catch them, lost at Sutton.

The title win is Welling's second in their 50-year history and their first since they won the Southern League in 1985-86.

The Park View Road outfit will return to the top tier of non-League football for the first time since 1999-00.

Welling, who were beaten finalists in last year's play-offs, are unbeaten at home this season and play host to Eastleigh on Saturday.