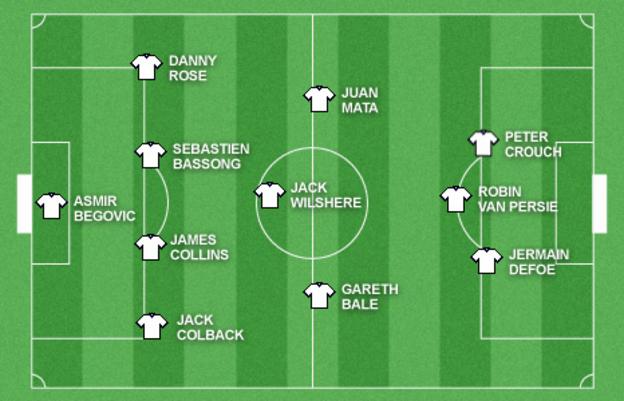 Congratulations go to Manchester United, who cruised to their 20th league title and in some style against an outclassed Aston Villa.

Manchester City's defeat at Tottenham puts the north London club in with a shout of playing Champions League football next season but signalled the end of City's Premier League reign.

At the other end of the table, Norwich and Stoke almost certainly sealed the fate of Reading and Queens Park Rangers respectively whilst Chelsea picked up a valuable point at Liverpool in the most controversial game of the weekend.

Take a look at my Team of the Week and see if you agree with my selections. 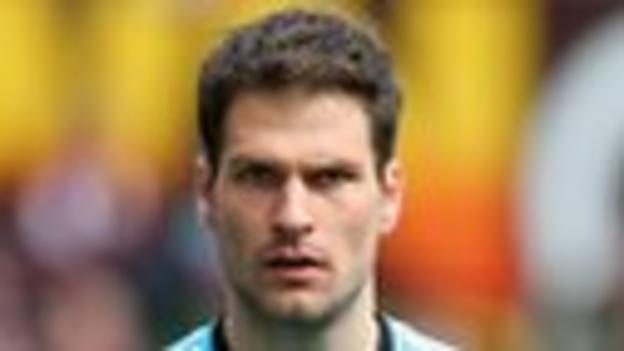 The goalkeeper has been outstanding for Stoke this season, and at times he has had to be. If ever the Potters needed a performance from the Bosnian to ensure their safety in the Premier League, then away at QPR was the time. He was outstanding in a 2-0 win for Stoke.

Did you know? Only Joe Hart and David De Gea have kept more clean sheets away from home in the Premier League than Begovic (five). 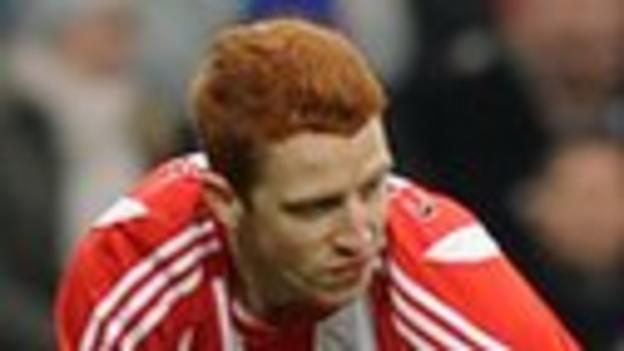 There have been a number of notable Sunderland performances under the new manager Paolo Di Canio, and Jack Colback put in one of them. Colback played at right-back, matched Leighton Baines in every department and never allowed the England full-back or Steven Pienaar to get behind him. An impressive display against a formidable pair.

Did you know? Made seven interceptions, no player made more this weekend. 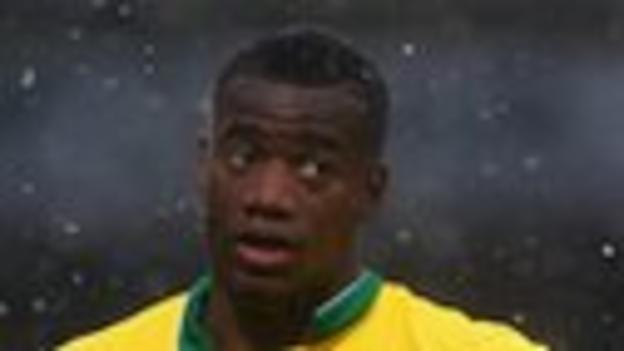 The last time I was at Carrow Road I saw Norwich beat Manchester United in November.

I was back against Reading on Saturday, where both teams were in desperate need of the points. Norwich looked very nervous so it was just as well they had Sebastien Bassong present at the back. He gave them the composure and stability to cope with the pressure.

I've not seen Norwich lose this season, Chris Hughton should pay me to be at his remaining home games!

Did you know? Has three goals and two assists this season after managing two and zero respectively in four previous Premier League seasons. 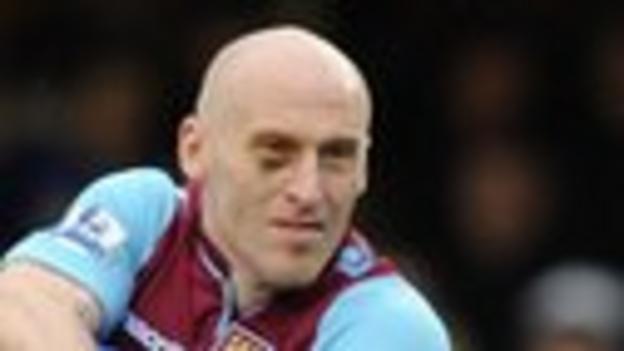 For the second consecutive week James Collins finds himself in my team. It is a touch ironic that Aston Villa find themselves struggling without their former defender while West Ham cruise home to safety. An old school defender with no frills.

Did you know? West Ham have conceded 1.2 goals per game when Collins has played this season, 1.8 when he has not. 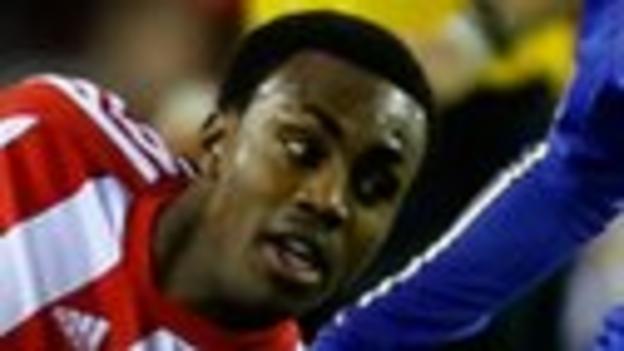 Speaking on Saturday's Match of the Day, Alan Hansen said that Danny Rose "cut Seamus Coleman in half" before hitting a superb effort that produced an excellent save from Tim Howard. Both Sunderland full-backs were excellent against Everton, although Rose was lucky to get away with a couple of incidents that could have landed him and his team in difficulty. What is clearly evident however is the lift Di Canio has given the players at Sunderland.

Did you know? Sunderland have won 32% of the games Rose has started this season, compared to 17% when he has not started. 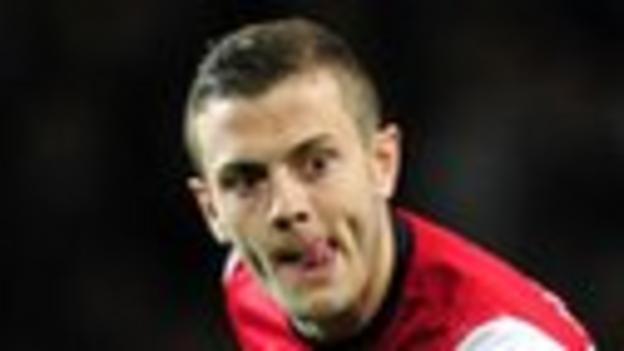 There is no doubt that when Jack Wilshere plays, Arsenal perform at another level entirely. The problem has been that he's not played as often as he would have liked. Arsene Wenger has clearly had to manage the fitness side of his game very carefully and he has done it very well.

Did you know? Created two goalscoring chances in only 19 minutes of play against Fulham. 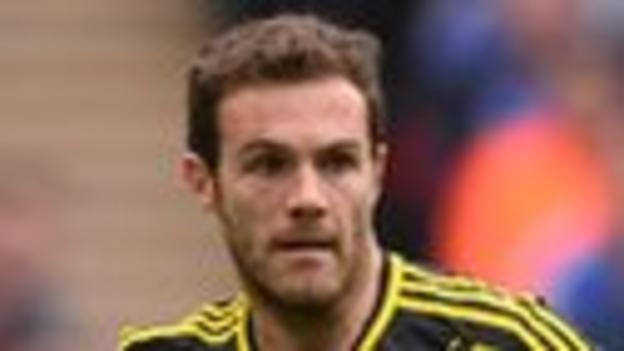 Juan Mata should be given the freedom of the Kings Road. His performances for Chelsea this season have been one of the reasons they have remained in the top four and are still in with a chance of Europa League success. He pulled Chelsea's strings once more at Anfield in the 2-2 draw with Liverpool.

Did you know? Has provided assists for 25 goals in 64 Premier League appearances for Chelsea. 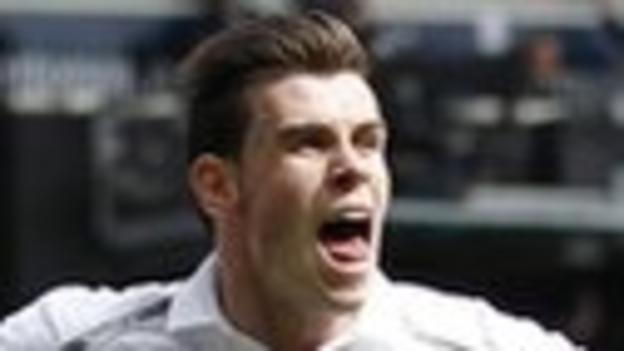 If ever a player has come back to single-handedly save a team's Champions League challenge then it is Gareth Bale at Tottenham. Short on fitness but high on commitment after his ankle injury, the Welsh wizard produced a world-class finish to end what little hope there was left of Manchester City's title challenge. Arsenal fans beware.

Did you know? Has scored and provided an assist for a goal in each of his last two Premier League appearances. 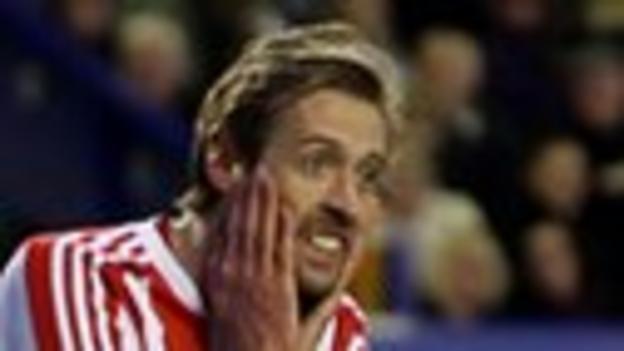 One goal in 26 appearances is not the best return for a striker going into a vital relegation battle but that didn't stop Peter Crouch from wreaking havoc against former club QPR on Saturday. The former England striker scored one and won a penalty which was converted by Jon Walters in a 2-0 win which may be the turning point in a disappointing season for the Potters.

Did you know? Has six away goals this season, his second best haul in the Premier League after bagging eight in 2009-10. 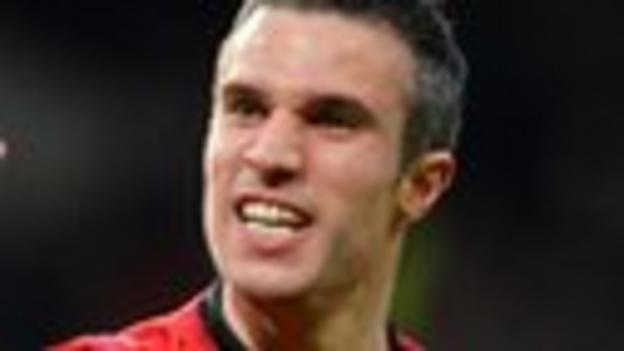 He's done it, he's landed a Premier League title. Robin Van Perfect has given a whole new meaning to 20/20. Van Persie's hat-trick against a plucky but totally outplayed Aston Villa was significant and any lingering doubts that paying £24m for a 29-year-old were dashed months ago. It is not often that Sir Alex Ferguson gets it wrong.

Did you know? Scored his fifth Premier League hat-trick and now has 72 goals in 89 league appearances since January 2011. The longer the game between Tottenham and Manchester City went, on the more it cried out for Defoe. The diminutive striker was one of three second-half changes by manager Andre Villas-Boas and he was on the pitch only a matter of minutes before he changed the face of the game, vindicating his manager's decision to make changes.

Did you know? Ended a run of 10 Premier League appearances without a goal by scoring against Manchester City.