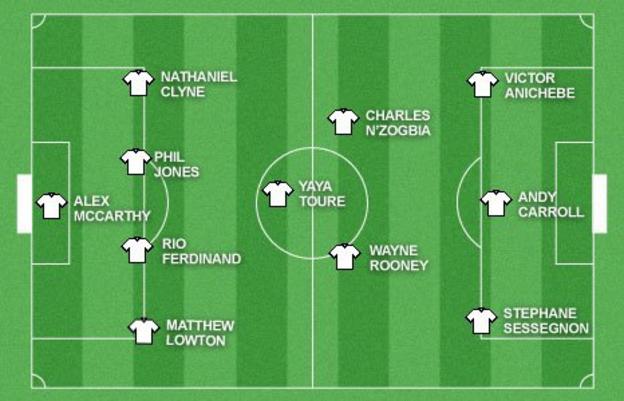 Manchester United regained their composure against Stoke in the Premier League after their defeat on Monday night by Manchester City, whose victory over Chelsea clinched them another FA Cup final date.

Paolo Di Canio gained three points and his first win as Sunderland's manager in an impressive display against arch-rivals Newcastle.

Arsenal went third in the table after a controversial encounter with Norwich while Reading and QPR have no answer to their relegation worries at the bottom of the table.

Take a look at my Team of the Week and see if you agree with my selections. 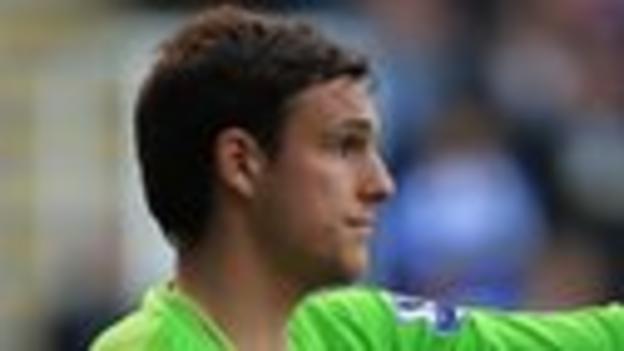 I'm not sure the string of saves Alex McCarthy produced against Liverpool is going to make the slightest difference to Reading's Premier League survival prospects. On the other hand I've absolutely no doubt McCarthy will feel a whole lot better than he did before the game. Three super saves towards the end of the game denied Liverpool three certain points.

Did you know? Made 59 touches, more than any of his outfield colleagues, and 10 saves is the second highest total in a Premier League game this season. 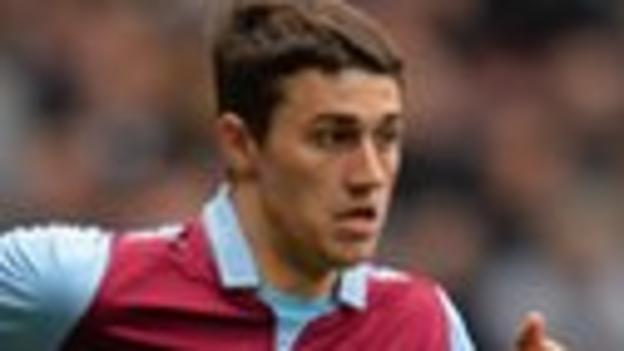 I doubt whether he'll ever score a goal like last week but Lowton has found great confidence from his exploits at Stoke and it showed against Fulham. Full of running and innovation throughout.

Did you know? Has played every minute of every league game (for Sheffield United and Aston Villa) from March 10 2012 onwards. 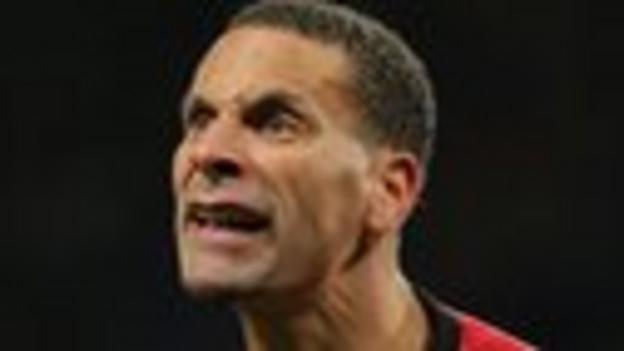 Whatever you think about Rio Ferdinand's decision to give playing for England a miss you cannot deny he's benefited from his new Manchester United fitness regime. He breezed through the 2-0 win at Stoke almost without breaking into a sweat. I'm not sure what that says about my old team Stoke but I'm now getting very concerned about their survival prospects.

Did you know? Has conceded only seven fouls in 24 Premier League appearances this season. 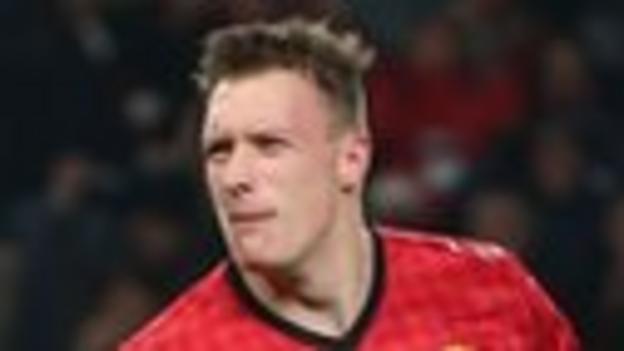 Phil Jones was impressive against Manchester City on Monday night but Sergio Aguero rained on the centre-back's parade. Against Stoke, however, Jon Walters et al didn't pose him quite the same problem. Jones looks like he is a leader in the making.

Did you know? Made four interceptions, his second best effort in a Premier League away game for United. 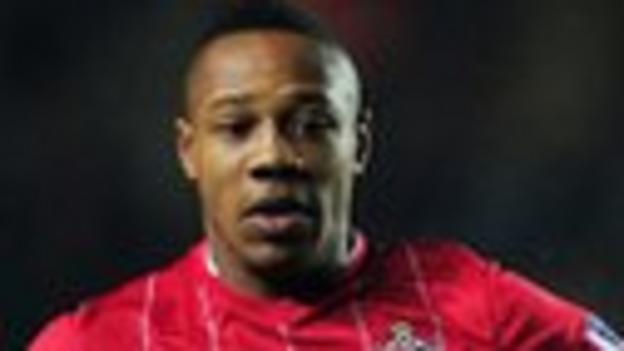 This lad has come a long way since his days at Crystal Palace. Apart from the occasional injury he has been ever-present under Nigel Adkins and now Mauricio Pochettino at Southampton, just to give you some indication of how well he has played this season. Two managers can't be wrong!

Did you know? One of 17 players in the Premier League this season to score with his only shot on target. 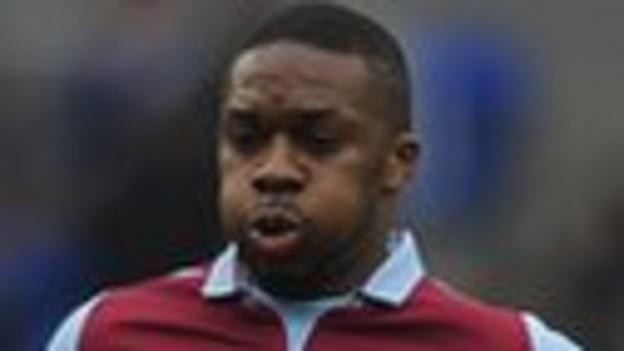 Charles has not been the first name on Paul Lambert's team sheet this season but in the last few games he certainly started to look like the player Aston Villa invested in. His goal was a beauty. Collected with the right foot and beautifully dispatched with the left. With N'Zogbia, Christian Benteke, Andreas Weimann and Gabby Agbonlahor, Villa will stay up.

Did you know? Has two goals and four assists in the Premier League this season, the same record as last season but in 10 games fewer. 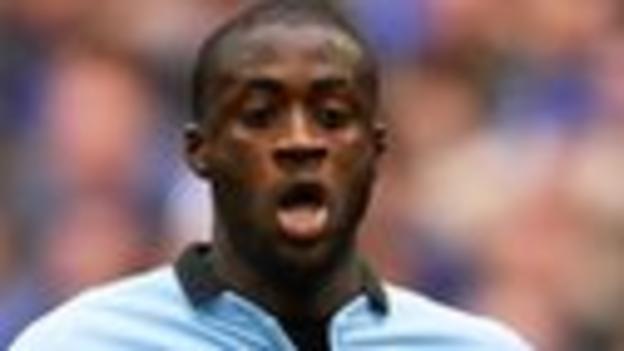 Manchester City supporters have got to make Yaya Toure their player of the year this season. In the absence of David Silva's scintillating form of last season, the Ivorian has been immense. A constant force. Chelsea couldn't handle him on Sunday.

Did you know? Has been victorious in all three of his FA Cup appearances at Wembley, winning man of the match in the two semi-finals. 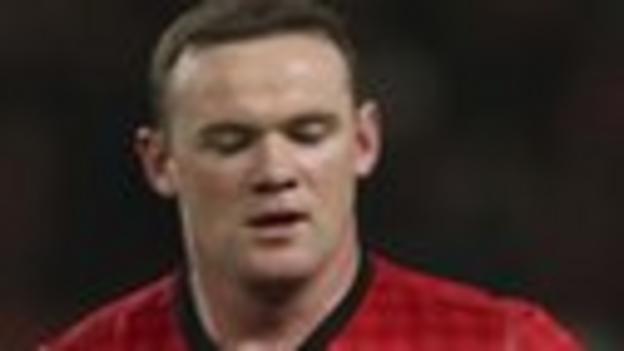 Manchester United almost have their ribbons on the Premier League trophy but Wayne Rooney has probably had his worst season for some time at Old Trafford. Nevertheless there isn't a team in the league who would not have him in their side, regardless of his comparative lack of goals, and United would do well to remember that. A great team player.

Did you know? Playing in midfield, Rooney made 81 passes, more than any other player on the pitch (completing 82%). 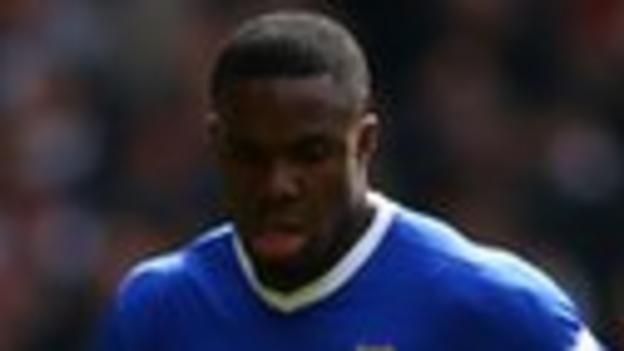 This lad has promised a lot and struggled to deliver at times. Not so against a stubborn Queens Park Rangers side. He never let Clint Hill or Chris Samba settle for one moment and ultimately he was the cause of Rangers's downfall.

Did you know? His total of six Premier League goals this season is as many as in the previous four seasons combined. 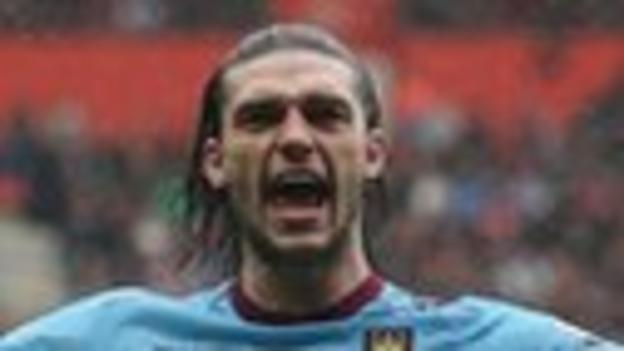 Sam Allardyce said the goals would come and he was not wrong. We saw him terrorise West Bromwich Albion a few weeks ago and it looks like the on-loan striker is ready to out-battle anyone at the moment. Liverpool manager Brendan Rodgers would do well to have another think about what he might do with the club's record buy.

Did you know? Scoring a Premier League goal at a rate of every 233 minutes at West Ham compared to 421 at Liverpool and 170 at Newcastle. 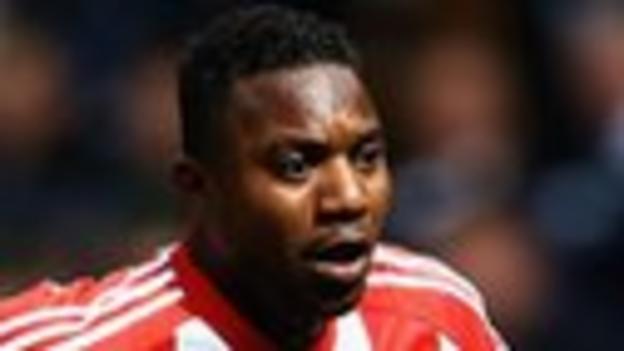 I had to see it to believe it! What a performance by Paolo Di Cano's men. I could have picked anyone in the Sunderland team, such was their performance, but the stand-out candidate had to be Sessegnon. Another player who has had a disappointing season by his standards but was the difference in a stunning performance against arch-rivals Newcastle.

Did you know? Only the second Sunderland player to record a goal and assist in the same game this season (after Steven Fletcher).