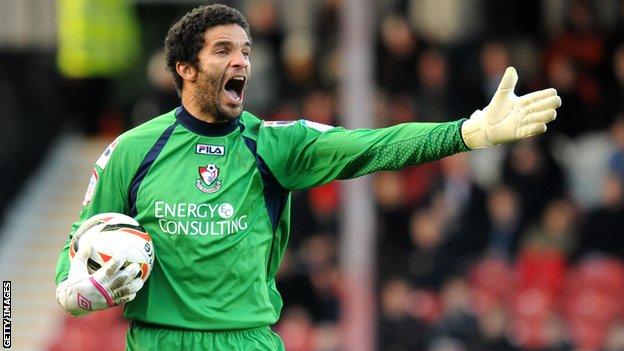 James, who won the last of his 53 caps in 2010, will be a player-coach alongside ex-Portsmouth team-mate and current IBV boss Hermann Hreidarsson.

"We are both very excited about the journey ahead," James wrote on Twitter.

One of his first matches for IBV will be against Portsmouth in a charity match to help raise funds for the cash-hit club at Fratton Park on 16 April.