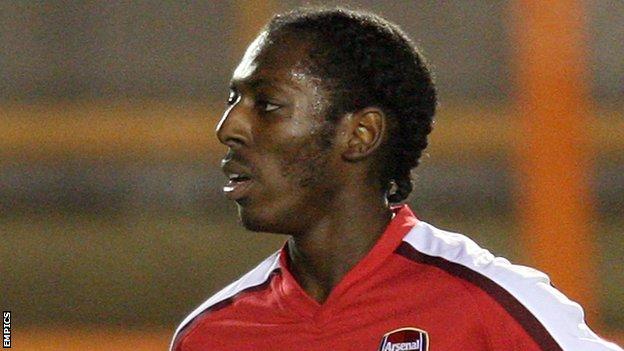 Former Arsenal trainee Deacon has been available since his release from Sunderland earlier this season.

Ehmer can play in midfield and defence, and has had previous loan spells with Yeovil and Preston and joins to the end of the season.

Smith made his Premier League debut for the Cottagers this season.

All three players are 21 and could make their Boro debuts in Friday's game at Crawley.