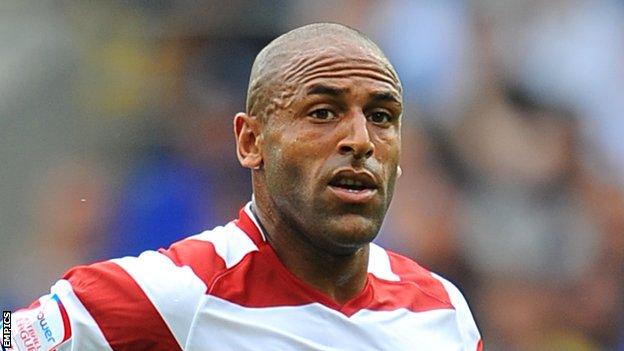 Rochdale have completed the signing of Luton Town defender Wayne Thomas on loan until the end of the season.

The 33-year-old joined the Hatters in January following an 18-month spell in Greece playing for Atromitos and Veria.

But after making just two appearances for the Blue Square Bet Premier side, he has been allowed to leave for the League Two strugglers.

Former Torquay trainee Thomas has made over 400 league appearances in England during his career.