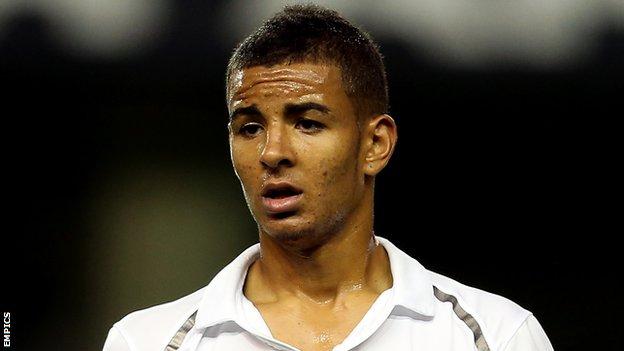 Tottenham Hotspur full-back Kevin Stewart has joined Crewe Alexandra on loan for the rest of the season.

The 19-year-old can play on either side of the defence and will provide immediate cover for the injured Gregor Robertson at the Alex.

Stewart has never appeared for Spurs, but was an unused substitute against PAOK in the Europa League.

The Enfield-born youngster could play in next week's Johnstone's Paint Trophy final against Southend at Wembley.