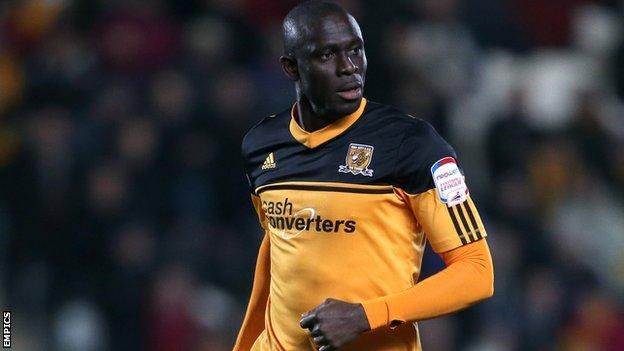 Sheffield Wednesday have signed Hull City midfielder Seyi Olofinjana on loan until the end of the season.

The 32-year-old, who is out of contract with the Tigers in the summer, joined Hull for £3m from Stoke in 2009.

He played 16 times for Steve Bruce's side this season but has not featured since coming on as a substitute in the 2-0 win over Blackburn on 19 February.

The Nigeria international is likely to make his Owls debut against Barnsley on Saturday.