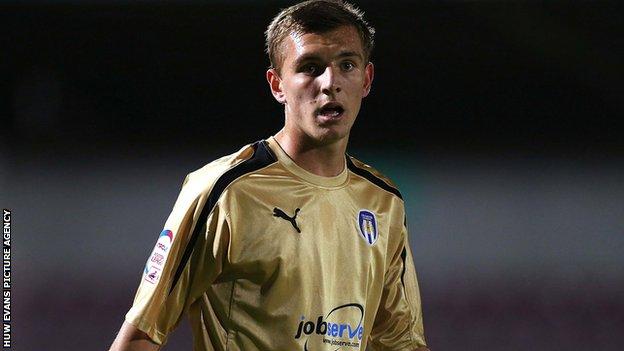 Newport County have signed Colchester United midfielder Alex Gilbey on loan until the end of the season.

Gilbey, 18, has made six first team appearances for League One outfit Colchester United this season.

He will be available for County's clash with Gateshead at Boston United's stadium on Thursday night.

The signing of Gilbey will be a boost for a County squad already facing prospect of a fixture pile-up of ten games towards the end of the season.

Manager Justin Edinburgh's side sit in the play-off spots in the Blue Square Bet Premier.