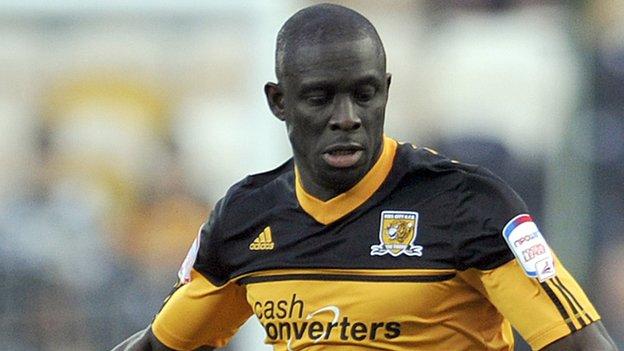 The 32-year-old will remain with the Owls until the end of the season.

Olofinjana moved to England in the summer of 2004 to join Wolves and has also played for Stoke and Cardiff.

The powerful midfielder is eligible to feature for the Owls on Saturday in their match against local rivals Barnsley at Hillsborough.

He has played 44 times for Nigeria's Super Eagles but has not represented his country since 2010.