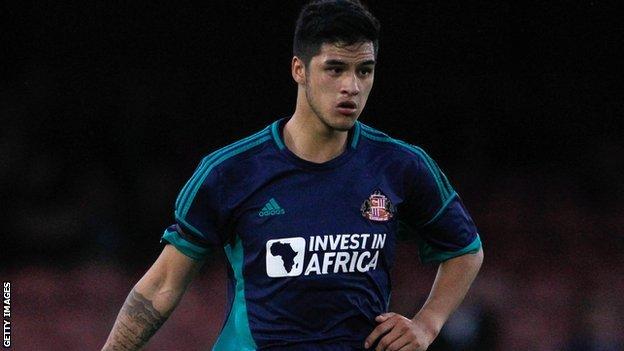 The 21-year-old, who is yet to make his competitive appearance for the Black Cats, had a loan spell with League One side Portsmouth earlier this seasons.

And last term he spent time with Bradford City and Leyton Orient.

The Minstermen are currently in the relegation zone in League Two, two points adrift of the clubs immediately above them with six matches to play.