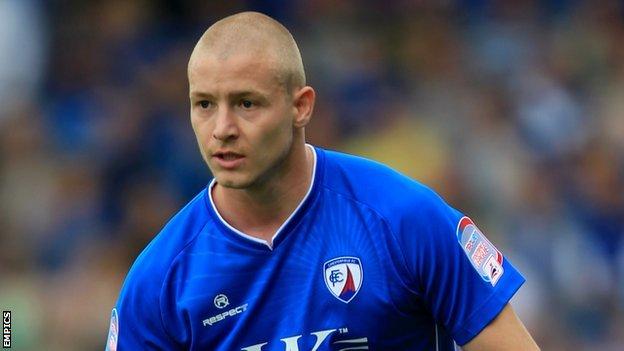 Luton Town have signed defender Scott Griffiths on a short-term deal until the end of the season.

He left Victoria Park to join Peterborough United, where he made 21 appearances before being released two months ago.

The left-back's last senior game came at the beginning of November during a loan spell at Plymouth.