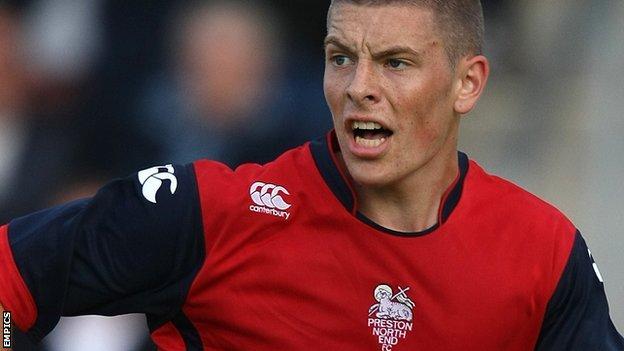 AJ Leitch-Smith could have put Crewe ahead but his volley, from a Chuks Aneke flick, was stopped by Paul Jones.

But Proctor scored twice, heading in from Nicky Adams's deep cross, before volleying in a second soon afterwards.

Crawley, who were put up for sale earlier this week, are now unbeaten in six matches and this victory takes them up to 12th in League One, nine points off a play-off place.