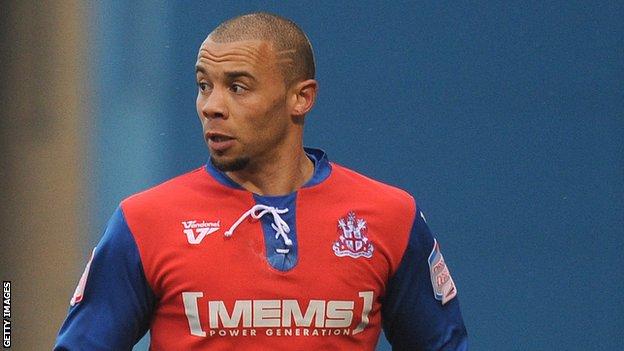 Gillingham stretched their lead at the top of League Two to eight points with victory over Rotherham.

The Gills took the lead midway through the first half when a long throw from Chris Whelpdale was flicked on by Danny Kedwell for Deon Burton to convert.

Whelpdale then rattled the bar from range and after the break Kedwell hit the woodwork after another long throw.

Stuart Nelson secured the points when he managed to claw Michael O'Connor's driven volley round the post.

The Gills had the better chances but had Joe Martin to thank for a headed goal-line clearance shortly before half-time while Alex Revell shot over for the Millers in injury time.

The win moves the Priestfield outfit closer to automatic promotion as they are now 11 points clear of fourth-placed Cheltenham.

"We were dominant from start to finish. In the last 15 minutes they had four centre-forwards, it was testing, they gambled, which they've got every right to do, but we saw it out and what a performance from our team.

"[Deon Burton] will get the headlines but this is a squad, and on and off the field we're very strong. The supporters didn't stop singing and results went our way.

"Today is April Fools' Day and there was no way we were going to be the fools."

"Anyone who doesn't think that we deserved more is telling lies. First half they started better than us, they were more in command.

"We had a couple of players that you need good performances from that weren't at it. Not a lack of effort - just not their day.

"At one stage I'm looking at David Noble playing one-twos behind my back four. He knows that's not how we play and we're not going to play like that.

"I thought Arnason, by the length of the Thames, was the best player on the pitch. We need to have more like him with that passion, desire and care.