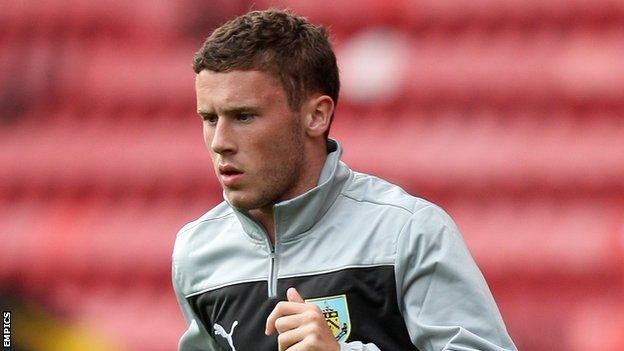 Hogan struck in the first half following Matthew Blinkhorn's assist, while McCartan hit home from outside the area as 90 minutes passed.

Wrexham had a great chance when Hyde's Matthew Blinkhorn handled in the area, but David Carnell pulled off a great save to keep out Johnny Hunt's penalty.

Defeat ended a week in which Wrexham won the FA Trophy against Grimsby.

The visitors had enough possession to make a mark, but were unable to convert the chances that came their way.

But Hyde have now won five games on the bounce and have moved five points clear of the relegation zone.

"It just wasn't good enough really, we had the majority of possession in the first half and conceded a stupid goal.

"We weren't clinical enough up top and were just off-side all the time, and then second half we didn't really get going again.

"The one chance we did have to get back in it, the keeper has made a great save off the pen so just not our day today."