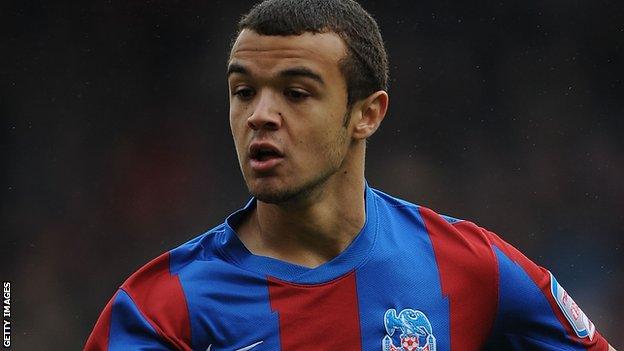 League Two Barnet have signed Kyle De Silva on loan from Crystal Palace until the end of the season.

De Silva has made only two appearances for the Eagles this season, both of which came in August.

He is unavailable for Saturday's match against Cheltenham Town and will hope to be involved against Dagenham and Redbridge next Friday.

Relegation-threatened Barnet defeated Fleetwood 2-0 at Underhill on Tuesday, lifting them to 21st in League Two, two points clear of the drop zone.