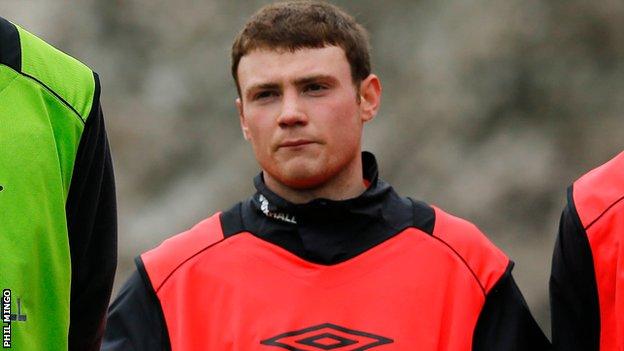 Rupert Murray headed home from a corner after eight minutes to give St Ouen the lead before Neil Langdon doubled their advantage 20 minutes later.

Stewart Daynes pulled one back for St Peter soon after half-time and island player Aaron Parkinson slotted home a penalty 11 minutes from time to level.

The point lifts St Ouen up to fifth in the Premiership.

The parish side had been rooted to the bottom of the league for much of the season but have now won three and drawn one of their last five games.