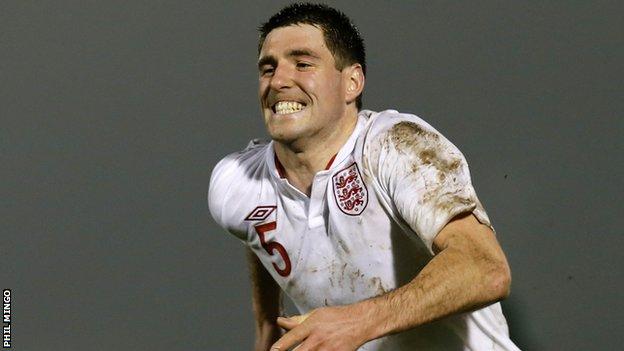 St Paul's cruised into the Jeremie Cup final after a 5-0 win over Grouville on Tuesday at Les Quennevais.

were 1-0 up at half time thanks to a strike from Craig Leitch.

Island striker Craig Russell got the second after 57 minutes with Jean-Paul Martyn scoring the third three minutes later, before Leitch got a second.

Former Jersey Player of the Year Scott Devlin got the fifth from close range with 15 minutes left.

St Paul's will face either Guernsey side Sylvans or Jersey Scottish in the final.