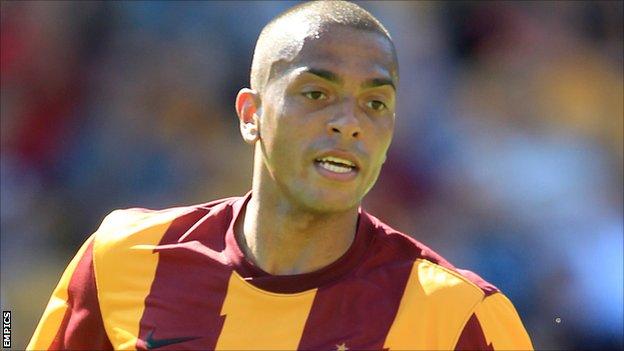 Barrow have brought in Steve Williams from Bradford City on a month's loan and have signed winger Adam Dawson on non-contract terms.

Dawson, 20, was on Liverpool's books as a youngster before turning professional with Wigan. He has also had a loan spell at Accrington.

More recently he has been at FC United of Manchester and Bacup Borough.