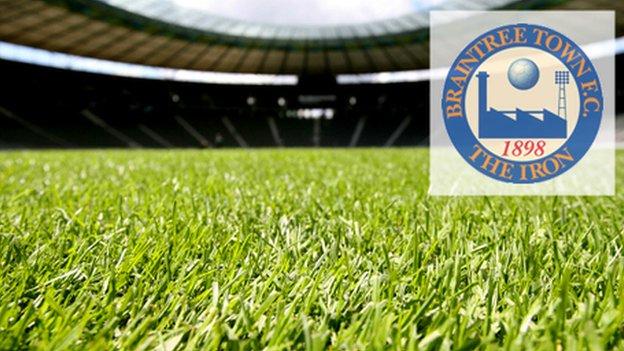 Braintree have signed midfielder Alex Woodyard from Southend United on a month's loan.

He has made a dozen appearances for the Shrimpers this season, but none since the beginning of March.

Manager Paul Sturrock has decided to give him the opportunity to go out on loan for more first-team experience.

Woodyard, 20, could go straight into the squad for Tuesday's game against Woking, with in-form Braintree looking for their fifth successive victory.

He previously had a loan spell at Farnborough.