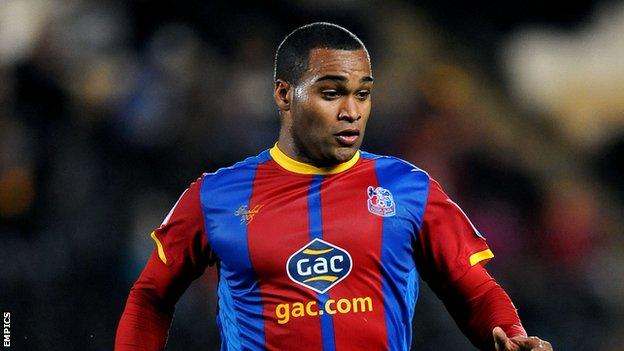 Both Chaplow, 28, and Easter, 31, join the Lions until the end of the season.

Chaplow is eligible to play in Millwall's FA Cup semi-final against Wigan next month, but Wales international Easter is cup-tied.

Easter had a previous loan spell at the New Den in 2008, when he scored one goal in six matches.

Chaplow has been restricted to six appearances for Saints this season, while Easter has scored twice in 11 games for Palace.