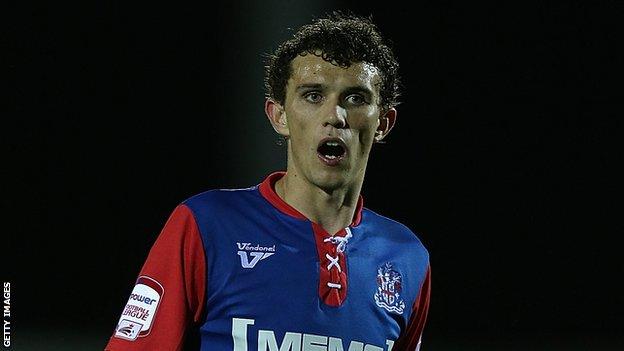 MK Dons defender Tom Flanagan has joined League Two Barnet on loan until the end of the season.

The Bees moved for the Northern Ireland Under-21 international after Stevenage recalled Bondz N'Gala from his loan at Underhill.

Flanagan, 21, played 15 times on loan at Gillingham earlier this season before a fractured a metatarsal ended his spell at the Priestfield Stadium.

He could face relegation rivals Accrington on Saturday.