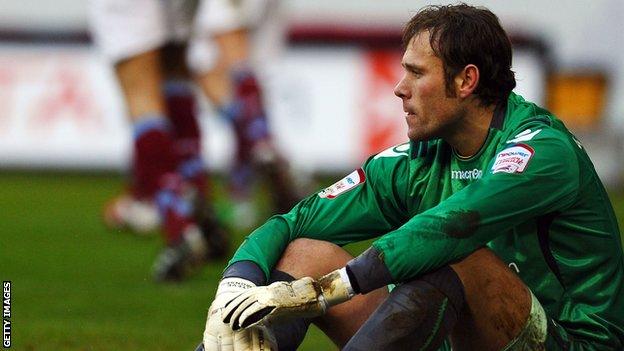 The 33-year-old, who left Preston in January, has signed until the end of the season and is available for Sunday's Dundee derby.

Simonsen made 17 appearances for League One Preston after moving to Deepdale on a free transfer in August 2012.