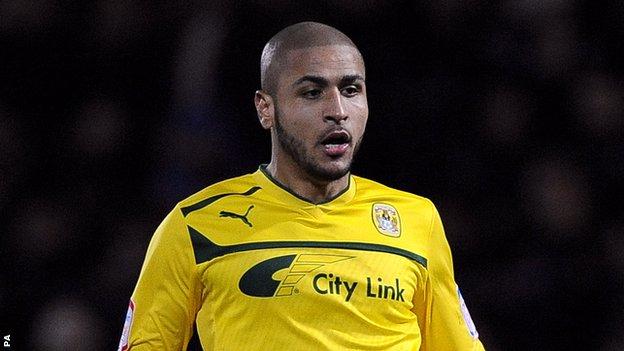 Coventry City striker Leon Clarke will undergo ankle surgery next week, ruling him out for rest of the season.

The 28-year-old has scored 10 goals in 14 games since making a permanent move from Charlton in January, and 21 in total for the season.

In recent weeks, however, he has struggled with the problem and the club decided an operation was necessary.

"We need to bear in mind Leon's long-term fitness and felt this decision was right," manager Steven Pressley said.

"Hopefully this means he can overcome something that has been troubling him for a while and we can get him back in full health sooner rather than later."

The League One side, who appointed Pressley as manager after the departure of Mark Robins to Huddersfield, currently sit ninth in the League One table,