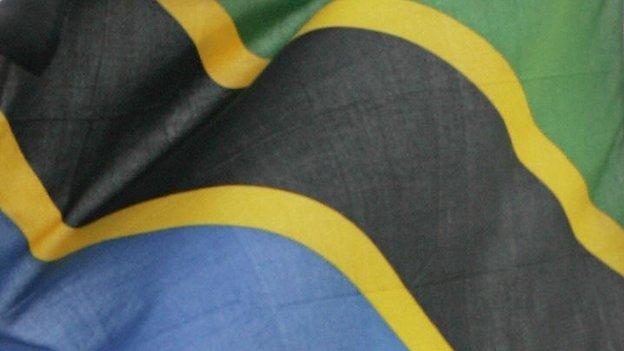 Tanzania has been warned by world governing body Fifa over alleged government interference in the country's football federation.

"We can confirm that Fifa secretary general Jerome Valcke has sent a letter to the president of the Tanzanian Football Federation, Leodegar Tenga, concerning alleged governmental interference in the internal affairs of the TFF," said Fifa in a statement.

"Fifa is in contact with the TFF president who is optimistic that the matter can be sorted out between TFF, Fifa and the Tanzanian authorities.

"Furthermore, we can confirm that Fifa is also planning to send a mission to assess the situation with regard to the electoral process as soon as the current matter of alleged interference has been clarified."

Tanzanian media said that the government has declared the TFF's new statutes illegal and told it to use the old ones for upcoming elections.

Fifa statutes state that its member associations must remain independent of their respective national governments and routinely suspends those who break the rules.

Suspension for Tanzania would mean that they would be excluded from the 2014 World Cup qualifiers and their clubs would be kicked out of African competitions.

Tanzania, who have never qualified for the World Cup, are second in African qualifying Group C with three points from two games, one behind leaders Ivory Coast.