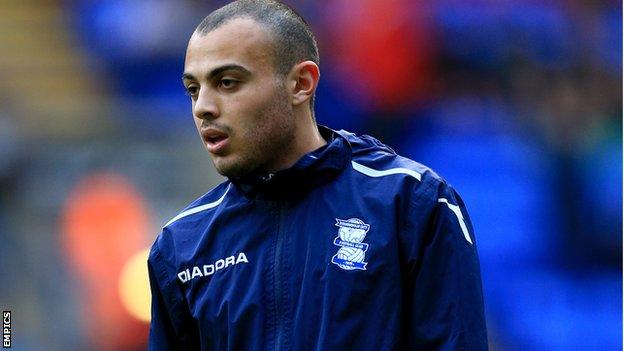 The 22-year-old free agent has been given an initial month-long deal with a view to an extension.

Gordon came through the Blues' academy but was released by the Premier League club in January without making a first-team appearance.

He gained experience during loan spells with Tranmere, Kilmarnock, Scunthorpe, Peterborough and Birmingham.

"We've got to start getting one or two in, in case we need them," Glovers manager Gary Johnson told BBC Somerset.

"He's a good player and is also a good character. These are the players I've got to bring in now, so they can quickly mix with the personalities I've already got here."