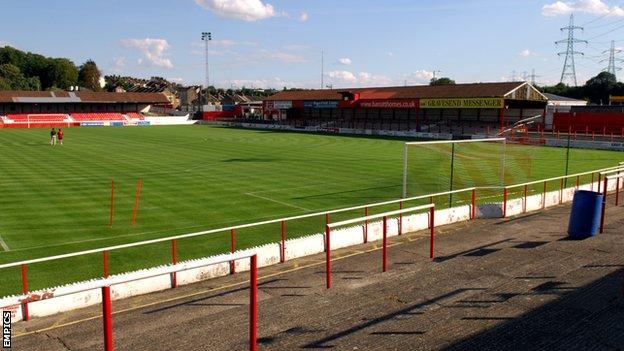 The 21-year-old frontman had a successful loan period at Stonebridge Road earlier this season, scoring three goals in five appearances.

Since returning to his parent club, Godden has been a regular on the substitutes' bench.