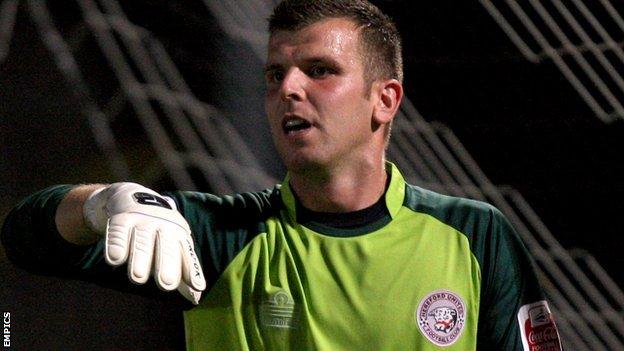 Bottom-of-the-table Telford ended a run of three straight defeats with a goalless draw against Gateshead.

His tenure almost got off to a terrible start after seven minutes but Ryan Young saved well from Phil Turnbull.