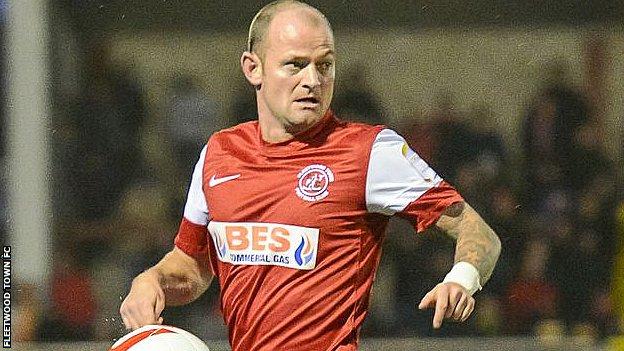 Hyde claimed an impressive win at Luton which ended a six-match losing streak and moved them out of the Blue Square Bet Premier relegation zone.

Louis Almond produced a fine right-footed finish into the top corner to put the struggling visitors ahead.

Jake Howells found the net from 12 yards to grab the Hatters an equaliser.

Fleetwood loanee Jamie Milligan secured the winner from the penalty spot, converting after Matt Blinkhorn had been fouled by Jake Goodman.

"We were poor this evening. It's probably as poor as the four games I've seen.

"We're in a situation where everyone will get an opportunity to show me they can be part of a side that can take the club out of this league.

"I have to work hard on finding the players that can take the club forward to the next step. During the course of the season we'll see who can and who can't."