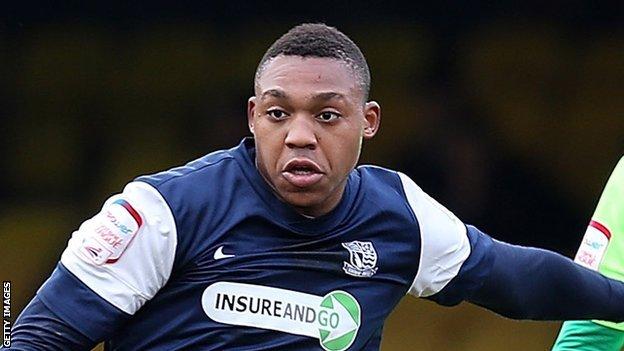 Sean Clohessy fired the Shrimpers in front from the spot after Darren Purse had fouled Matt Lund in the area.

Britt Assombalonga then turned Purse inside out to find space for the second before Ryan Leonard stuck the Vale bar, which encouraged the home supporters to boo off their side at half-time.

Hughes' 64th-minute strike was his 11th goal of the season (and the the 36-year-old veteran's fifth in 10 matches for Vale).

But Vale's 27-goal top scorer Tom Pope has not scored now in nine games. And, although Micky Adams' men remain second, they have allowed the chasing teams in the play-off pack to close the gap.

Eighth-placed Southend had taken just five points out of the previous 18 on offer.

Yet, despite being without manager Paul Sturrock because of illness, their fourth win in six away games lifts them back to within five points off the play-off positions, with a game in hand on seventh-placed Exeter City.