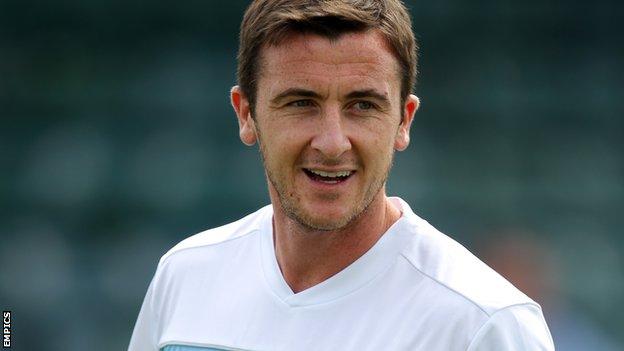 Northampton have signed striker Roy O'Donovan until the end of the season following his release from Coventry.

The 27-year-old will reunite with Cobblers boss Aidy Boothroyd, who signed the forward on a three-year deal in June 2010 during his time in charge of the Sky Blues.

O'Donovan struggled to get games at the Championship club, with 14 of his 24 appearances coming off the bench.

He spent the final six months of last season on loan at Hibernian.