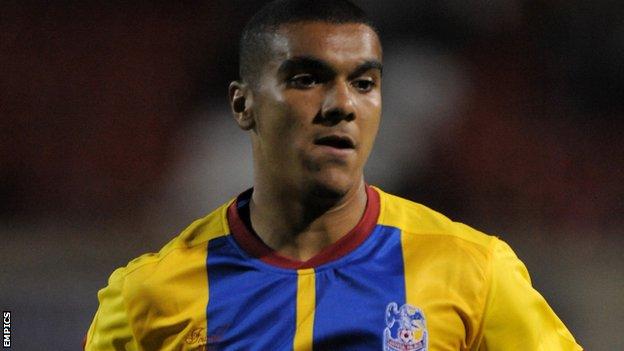 Appiah spent much of his early career in non-league, but enjoyed a short spell under Glovers boss Gary Johnson when he was in charge at Peterborough.

The 22-year-old was snapped up by Championship Palace in January 2012 and has since made one start and eight substitute appearances.

The forward was loaned out to Aldershot Town in September and featured twice off the bench.

"He's exactly what I need within my squad so we feel, by bringing him in, we've improved.