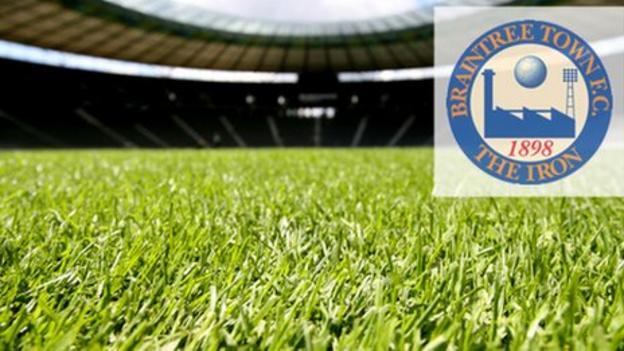 The 22-year-old, a graduate of the Hatters' youth system, has only played seven times for the club this season.

Walker has had previous loan spells away from Kenilworth Road at Eastbourne, Cambridge United and Southport, making a combined total of 25 league appearances in those spells.

His loan deal at the the Amlin Stadium will expire on February 23.