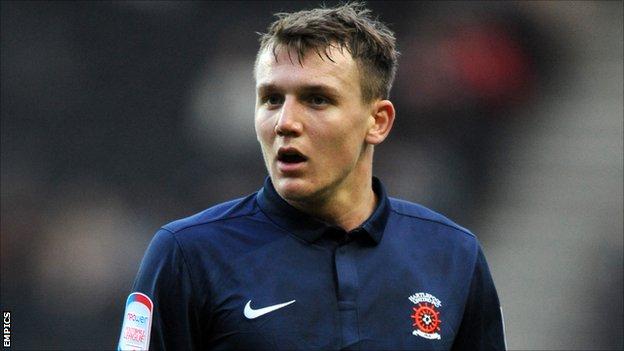 Middlesbrough striker Charlie Wyke will remain on loan with Hartlepool United until the end of the season.

The 20-year-old, who signed a three-year contract at Boro in May 2011, made nine appearances during an initial three-month spell.

"I'm really pleased that we've been able to get things sorted because Charlie has done well," manager John Hughes told the club website.

"The next thing we want is for him to add some goals."