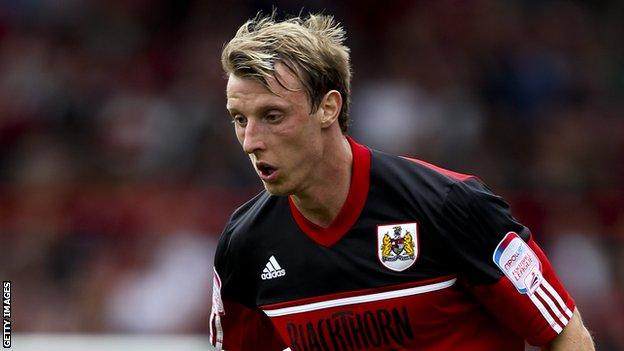 Millwall have completed the signing of winger Martyn Woolford from Championship rivals Bristol City for an undisclosed fee.

The 27-year-old, who has scored three goals in 17 appearances this season, has signed a two-and-a-half-year deal with the Lions.

The former York City man joined the Robins in January 2011 following three and a half years with Scunthorpe.

In total he made 59 appearances for City, scoring four goals.