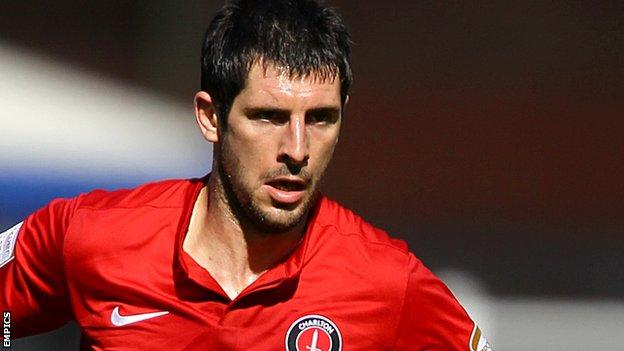 Swindon Town have extended the loan of Charlton midfielder Danny Hollands for another 28 days.

The 27-year-old's new deal came the day after Norwich striker Chris Martin renewed his loan for another month.

Manager Paolo di Canio had expressed his desire to keep Hollands, Martin and midfielder John Bostock, stating he was willing to contribute his own money.

Hollands, formerly with Bournemouth and Torquay, has scored twice in his eight appearances at the County Ground.

It is also understood midfielder John Bostock has returned to Tottenham after his loan deal expired.