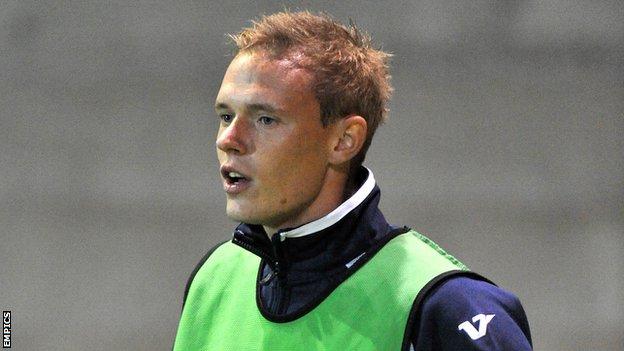 Meanwhile the Daggers have completed the signing of midfielder Sean Shields.

The 21-year-old, who was on non-contract terms at St Albans, had been training with the east London club. He has signed a deal until June 2016.