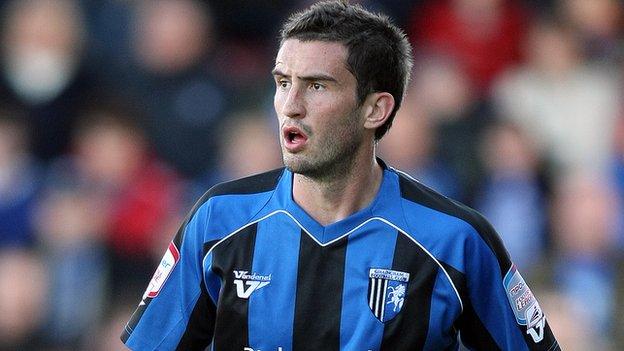 Woking have announced the permanent signing of defender John Nutter.

Nutter, 30, was the club captain at Lincoln City and agreed to mutually terminate his contract there after making 66 appearances for the Imps.

He initially joined Woking on loan in November 2012 but has been given a contract until the end of the season.

Nutter joined Lincoln last season on a two-year deal following a three-and-a-half-year spell at Gillingham. He began his career at Wycombe.